Has a 'free' energy trick given Ferrari an F1 edge? 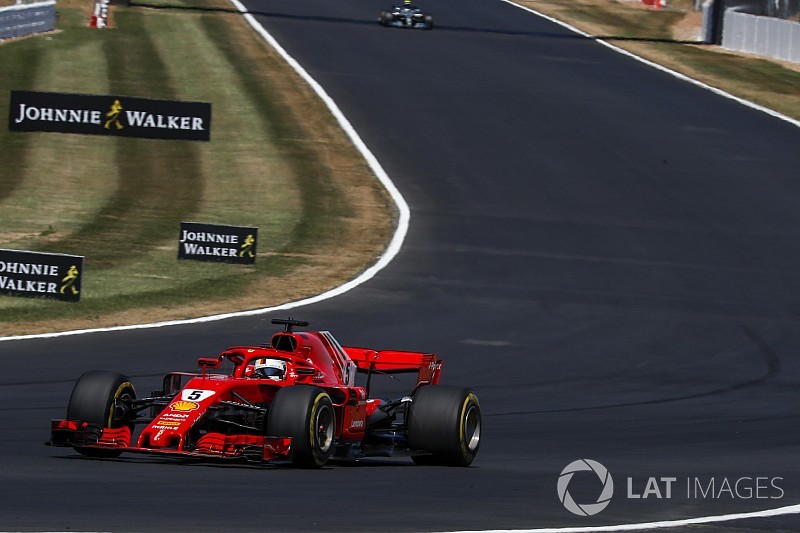 Earlier this year there was huge intrigue over what Ferrari was doing with its battery system. Now the breakthrough it made is becoming clear, and it seems to have played a big part in Ferrari's surge to the top of the championship table.

Ferrari's strong form at Silverstone a fortnight ago renewed focus on the progress the team has made with its car, and even prompted renewed intrigue about a potential 'free' energy trick it has up its sleeve.

But rather than this being the start of a bubbling fresh cheat controversy, it appears that instead the boffins at Maranello may be doing something very clever to exploit a freedom in the rule book.