Toro Rosso’s use of a complete Red Bull rear end in 2019 will be a “big advantage” for Honda as it prepares to supply two Formula 1 teams again.

Red Bull is switching to Honda engines next year after its junior team’s successful first campaign with the Japanese manufacturer in 2018.

Toro Rosso has traditionally used the same gearbox internals from Red Bull Technology, but a different casing because it has not wanted to wait to finalise and sign off its gearbox and rear suspension.

As both teams will run Honda engines next they will share a complete rear end, including rear suspension, plus some front suspension parts.

“I think it’s a big advantage,” Honda technical director Toyoharu Tanabe told Motorsport.com. “We don’t need to communicate between one team and another team, or they ask us completely separately.

“We don’t have that situation. Of course they have a slightly different design and we need to adapt to each team but it’s not a big specification change.”

Honda has not supplied two teams since returning to the F1 grid in 2015.

It was due to have two customers in 2018, but Toro Rosso replaced McLaren as its chief focus and Sauber cancelled a planned deal in favour of an upgraded Ferrari partnership.

It means this season will be Honda’s first since 2008, when it had a works outfit and its B-team Super Aguri, with two teams using its engines.

“Theoretically we have double the data,” joked Tanabe of the benefits.

“We can get more information, more knowledge from a new team. That’s a big benefit for us.”

When the prospect of a Red Bull-Honda alliance first became serious in early 2018, it was suggested that Tanabe would take an overarching trackside role and two independent technical directors would be assigned to the two teams.

Honda motorsport boss Masashi Yamamoto said the main priority in late-2018 had simply been to bolster its manpower.

“We are increasing people at the factory of course,” he told Motorsport.com. And the other thing is trackside, we have to have twice as many people as this year. We have to have another assembly team for the race engines.

“Maybe for certain jobs we can share between both teams, but doubling the job, that means I will lose speciality – so having more people is a sensible idea.” 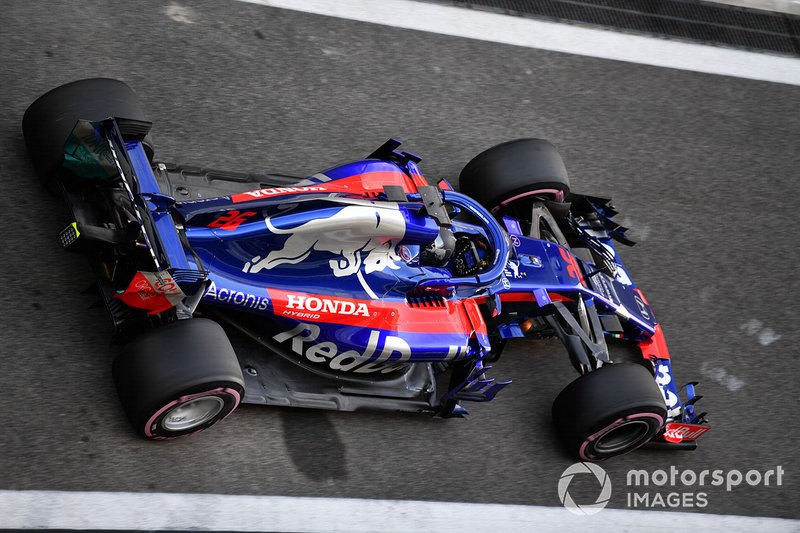 Kubica: It wasn't easy to say no to Ferrari