How Ferrari's key weaknesses were exposed in China 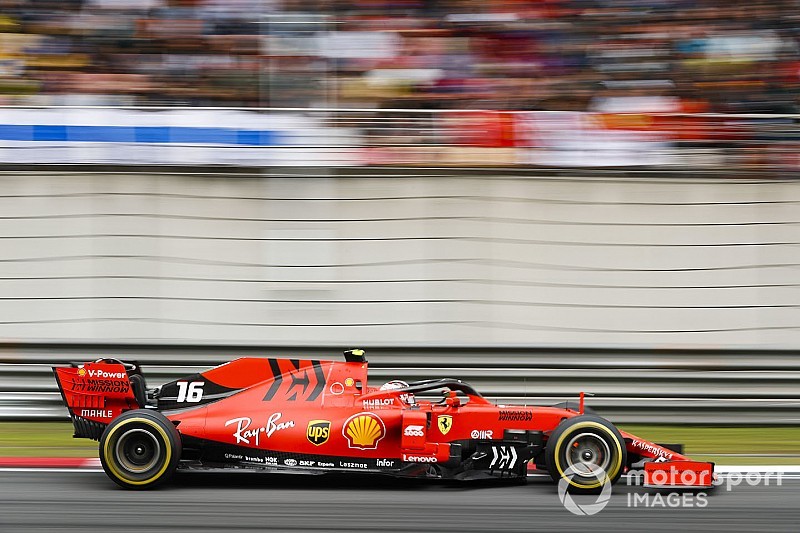 Mercedes' emphatic Chinese Grand Prix performance suggests Ferrari's pacesetting form in Bahrain was an outlier, with three key shortcomings on display at Shanghai. Given its rival looks formidable, what hope does Ferrari have of hitting back?

Lewis Hamilton's victory ahead of Valtteri Bottas in the Chinese Grand Prix means Mercedes has started what should be its most challenging season in years with a hat-trick of one-twos. But Formula 1's 1000th race wasn't just about the Silver Arrows dominating, it also cruelly exposed three key weaknesses for a chastened Ferrari team.

Firstly, Ferrari was not fast enough in China, even with its straightline speed advantage carrying over from Bahrain. Secondly, Ferrari was indecisive in how it managed its drivers and should have either ordered Sebastian Vettel past Charles Leclerc earlier or let the battle between the pair play out rather than doing a bit of both. Thirdly, its strategy with Leclerc was questionable, ultimately costing him any chance of beating Max Verstappen to fourth place.