Renault test and development driver Artem Markelov will make his Formula 1 free practice debut at his home race in Sochi, the team has announced.

“This is the best early birthday present I could get and I am determined to make the most of this opportunity,” Markelov said.

“Being part of Renault Sport Formula One Team has helped me as a racing driver so to be able to put these lessons into practice in Sochi is a tremendous honour.”

The 23-year-old Russian, who joined forces with Renault on the heels of finishing runner-up to Charles Leclerc in F2 last year, has already sampled the manufacturer's 2018 F1 car during the in-season test in Hungary.

“We are happy to give Artem this opportunity behind the wheel of the Renault R.S.18 at his home Grand Prix,” Renault F1 boss Cyril Abiteboul said.

“Artem has shown on and off track this year that he is a valuable team member.

“Artem was able to prove at the in-season test in Budapest that he deserved this opportunity and we are looking forward to seeing him in action for FP1 at Sochi.” 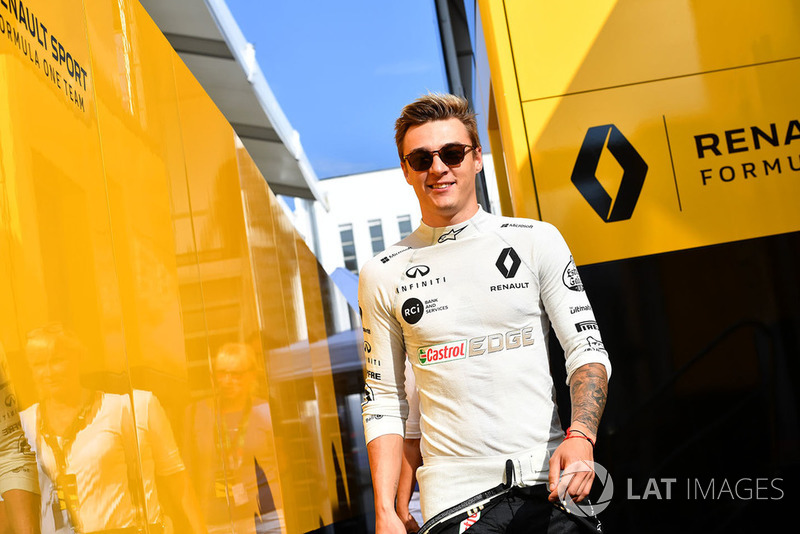 Markelov sits fifth in the current F2 standings, in what is his fifth full season at this level of competition.

Renault has already decided on its 2019 F1 line-up, having signed Daniel Ricciardo to partner Nico Hulkenberg.

However, Markelov could still be in the frame for a promotion to grand prix racing as he has been linked to a drive with Williams.

NA-F2000: Dana on the podium at Watkins Glen