McLaren has completely eliminated its infamous “matrix” management structure and will have a traditional Formula 1 leadership arrangement under new team principal Andreas Seidl. 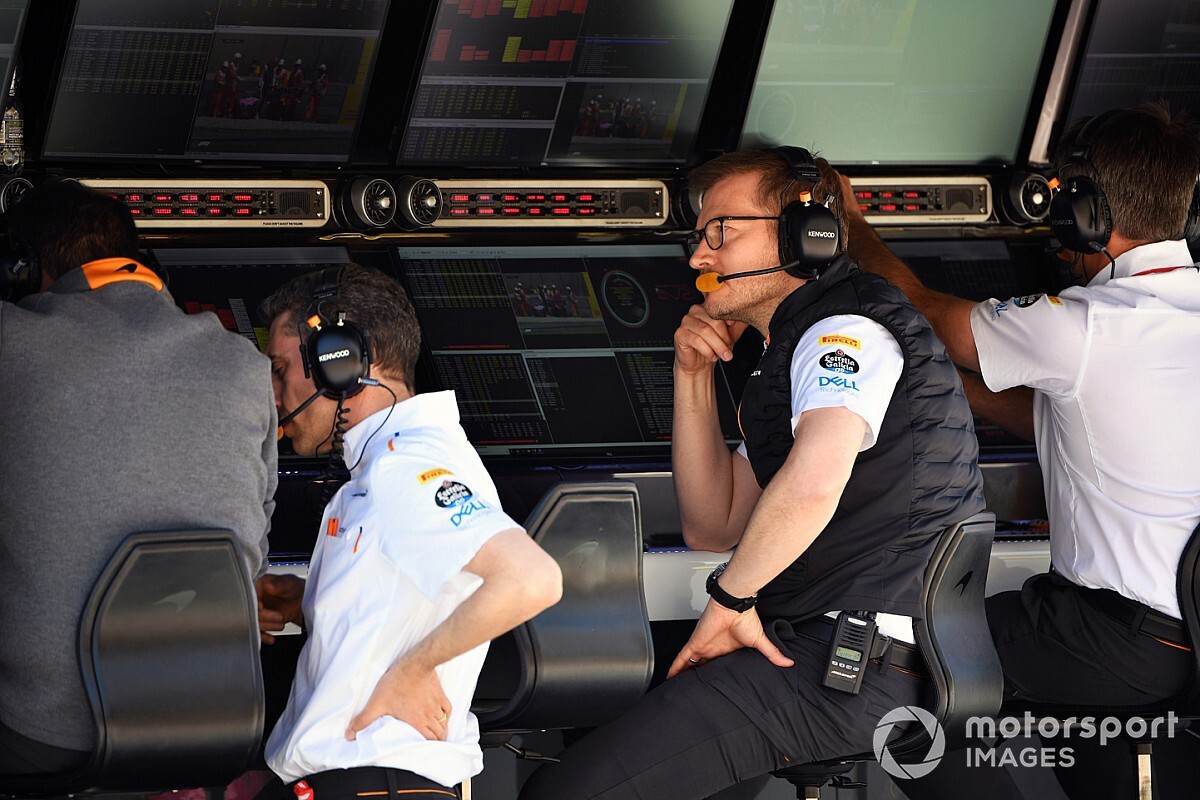 It avoided the traditional divisions of responsibility in the racing team and tasks were distributed across different personnel.

However, under current F1 CEO Zak Brown, McLaren has purposely moved away from that model and now as a new team principal in Seidl, who joined in May and is supported by a technical director (James Key), sporting director (Gil de Ferran) and performance director (Andrea Stella).

Seidl told Motorsport.com he has “always been a friend of simple, traditional and clear hierarchies”.

Asked if there were any remains of the matrix management, Seidl said: “We are still analysing how we want to set up the organisation in the future. Of course, the new regulations [set to be introduced in 2021] also play a role here.

“Together with my management team and above all James Key, who as technical director also has a clear idea of his development team, we are currently trying to get a complete picture.

“Nevertheless, I made it clear from day one how I see the organisation in general: technical development of the vehicle, production, race team.

“A classic motorsport structure, in other words. The way I've always worked. It is simple and understandable, for everyone in the team.

“No matrix structure, because I think it's important in the situation we're in as a team to concentrate on the basics.”

Seidl said the growth of the team’s new structure will be tackled “in the coming months and years” but simplicity will be at its core.

He described it as “very dangerous in this complex world to get lost in details that are only important when the basics are right”.

“You certainly won't win world championships if the last details aren't right,” Seidl added. “But right now it's much more important to create the team and infrastructure conditions that we need to be competitive.”

Seidl joined McLaren after co-leading the Porsche LMP1 project and turned down the chance to head up the German manufacturer’s entire motorsport operation to return to F1.

He has been given the all-clear from Brown to shape the F1 team as required, part of what Seidl expects to be the same support he had at Porsche.

“I had a good feeling that I will get these freedoms here and at the same time the necessary support,” said Seidl. "I do the same with my team. I am not a friend of micromanagement, I keep my people on a long leash.