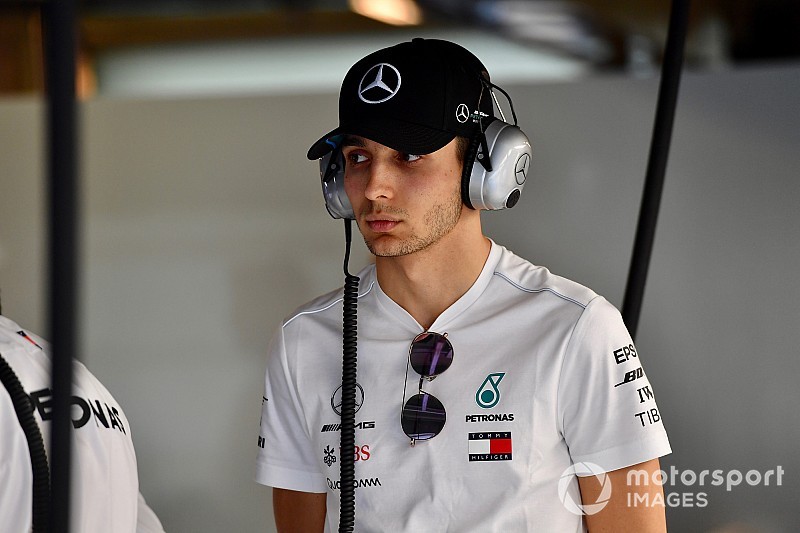 Esteban Ocon believes he will not be forgotten by Mercedes during his year out of Formula 1, even though he admits "you don't earn anything" on the sidelines.

The Mercedes protege has lost his F1 seat for this year as Lance Stroll, the son of the architect of the Racing Point team's takeover Lawrence Stroll, will join Ocon's former team from Williams.

Circumstances conspired against him landing drives at Renault, McLaren or Toro Rosso.

Ocon will spend 2019 working as a reserve driver for Mercedes but believes his results so far will help earn him a swift return to the grid in 2020.

"I don't know about that," Ocon told Motorsport.com when asked what he can do on the sidelines to improve his 2020 prospects.

"When you're not racing you don't earn anything. I hope that those two years were enough to prove I deserve a seat for 2020."

Ocon has been backed by Mercedes since 2016, after the collapse of the Gravity-run Lotus scheme he was previously part of.

Having won the GP3 title under the manufacturer's guidance, then raced in the DTM prior to getting his F1 chance with Manor and then Force India, Ocon has no doubt he will retain its support.

"I'm lucky, that's a positive to have the massive support from Mercedes," said Ocon. "Even in difficult times they remember my potential and what I've done. That's different to other junior programmes in F1.

"Mercedes remember, they don't leave you alone, they keep supporting you and believe in your potential.

"When they take you it's for a long time. That's the positive I see at the moment."

When the 2018 F1 resumed after the summer break at Spa, Ocon's future was seriously in doubt as speculation mounted Stroll would replace him at Force India thanks to his father's involvement.

Ocon promptly qualified third in a rain-affected qualifying session, which prompted leading drivers to express sympathy for his plight.

He said it was motivating to have the opportunity to prove his ability while he could.

"The other things are not in my hands." 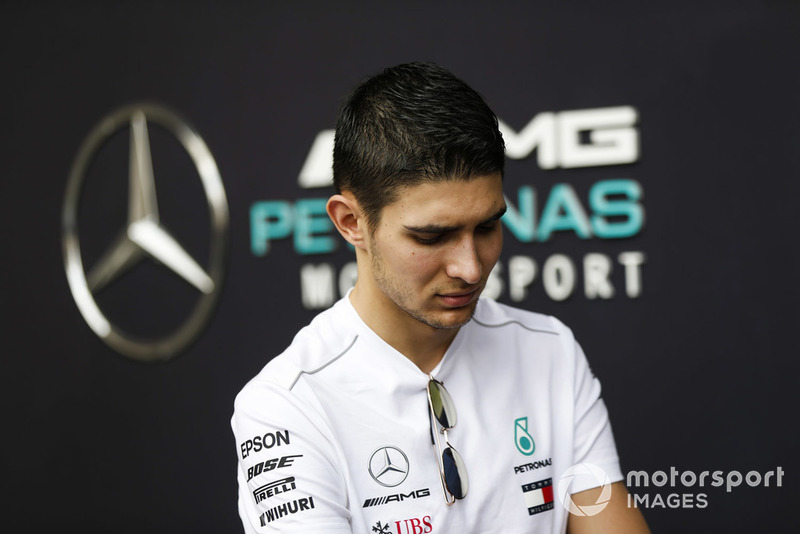