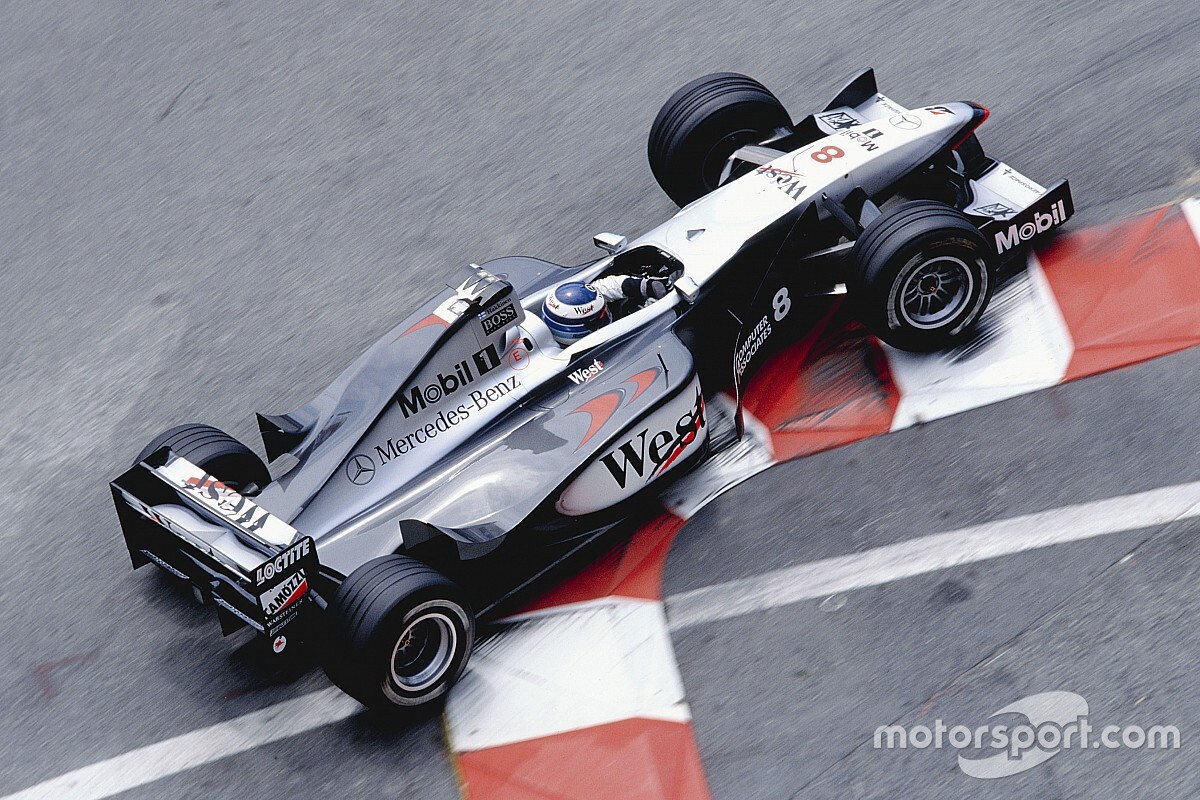 The latest episode in Autosport’s Race of My Life podcast series is Mika Hakkinen on the 1998 Monaco GP, the first time he saw the chequered flag in Monte Carlo – and he won!

For me, Monaco in 1998 was definitely the best. Physically and psychologically the whole race was about working on millimetres and details and looking after the car, not making mistakes. Every lap the circuit was changing: we had yellow flags, oil flags... All the time there was something and it required an incredible level of concentration all the way through.

David [Coulthard, Hakkinen's McLaren team-mate] and I were fighting in qualifying for pole position. Going out for qualifying for the last run I knew I had to really go for it and make a perfect lap to get pole.

I knew from experience that if I didn't get the pole, in this GP I'm never gonna win. So I put all my energy, all my... talent, to make a perfect lap and it worked out.

David was slower - about three or four tenths - and it was a great gap [Hakkinen's pole lap was 1m19.798s; Coulthard's P2 a 1m20.137s]. And a big plus for the team, they did a great job, because you know, the barriers... you sometimes touch them in Monaco, during practice, during qualifying, during the grand prix... even if you don't want to, sometimes it just happens.

But the thing is, what the team did to the car before the race, they saved that race. They did brilliant work and the car was reliable all the way to the end. The team made mechanical changes to the car to the rear suspension for the race and I was very happy about this, because - I think it was with five laps to go - I was at Rascasse and I touched the barrier. It was such a bang I thought, 'that's it, something must go'. 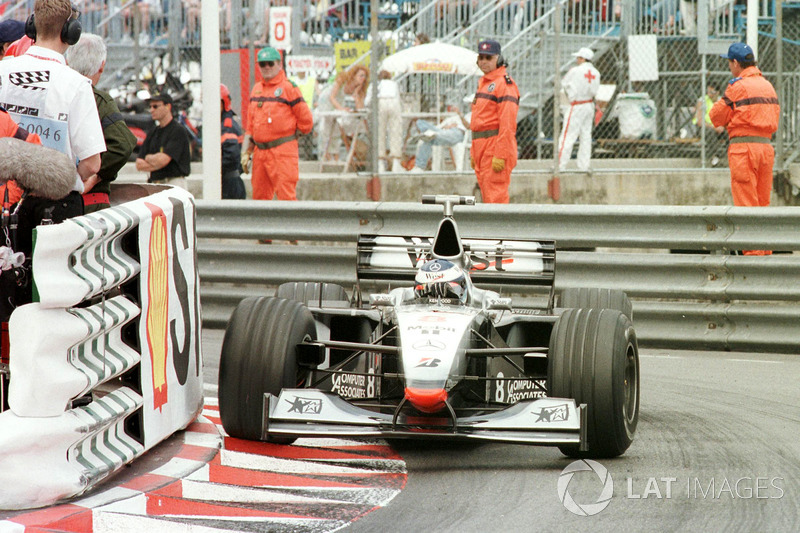 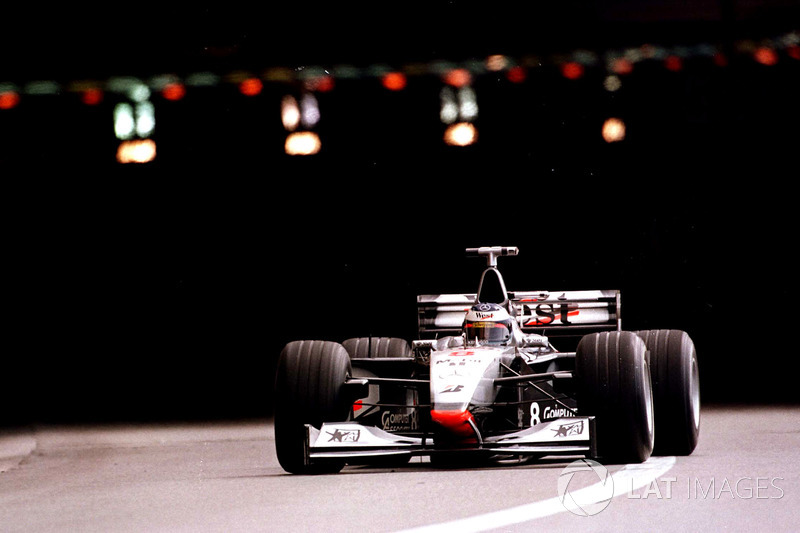 Before the race they changed the wishbones in the car knowing that at Monaco this kind of thing happens... [Laughing] I hope I don't now say some secrets of the McLaren team tactics!

It was brilliant, brilliant, to stand on the podium at the end of the race with Prince Rainier and think, 'I've won the Monaco Grand Prix', because of course we had important partners of the team there and it was also a great celebration for them.

Seeing the win gave the McLaren team more confidence. They were very happy about it. Having a prize-giving dinner afterwards in the Monaco Sporting Club was a great celebration and to have been one of the drivers to have won the grand prix in Monaco is again something you remember. It gives you great confidence.

Check out our Podcast...