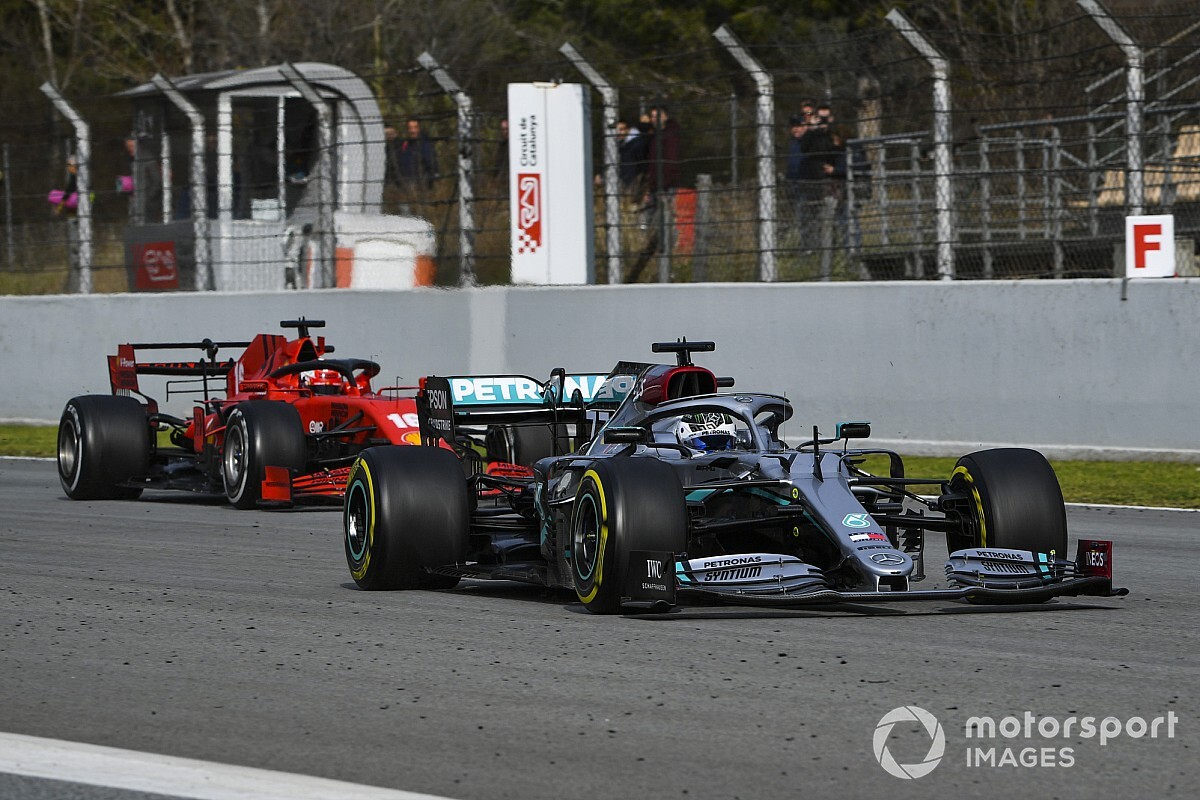 Mercedes Formula 1 boss Toto Wolff has contrasted the aerodynamic testing regulations for 2022 with the “basketball bat” approach that reverse grid qualifying races would have provided.

The ATR regulations have been adjusted with a sliding scale that gives less wind tunnel time and CFD usage to the teams at the top of the previous year’s World Championship table, and more to those at the bottom.

Wolff said Mercedes accepted the change as it was designed to help close the field up over the long term, rather than to specifically handicap the winning team,

“I am a fan of the meritocracy of F1, the best man and best machine wins,” said Wolff when asked by Motorsport.com.

“And this is how it always was, no gimmicky stuff like in some other sports, where the show people have added components that have diluted the sport.

“I hate any kind of balance of performance. It becomes a political game and a political world championship, and has no place in F1.

“What has been introduced with the new ATR is a possibility for the lowered ranked teams to slowly creep back in terms of development scope to where the leading teams are.

"It’s tiny percentages every year so that’s not going to make a big difference from one year to the other, but it’s going to balance the field out after a few years.”

Wolff pointed out that even a team like Mercedes could benefit if it slipped down the order.

“I believe that if you’re not good enough to win any more, then you have equal opportunity. You’re second or third, you have more scope again than the world champion.

What was behind F1's new exhaust limit