Renault tells Verstappen to focus on car after engine comments

Renault believes Max Verstappen should focus on his car instead of judging Red Bull’s switch to an older-specification engine, as it claims his Formula 1 team lobbied for the swap. 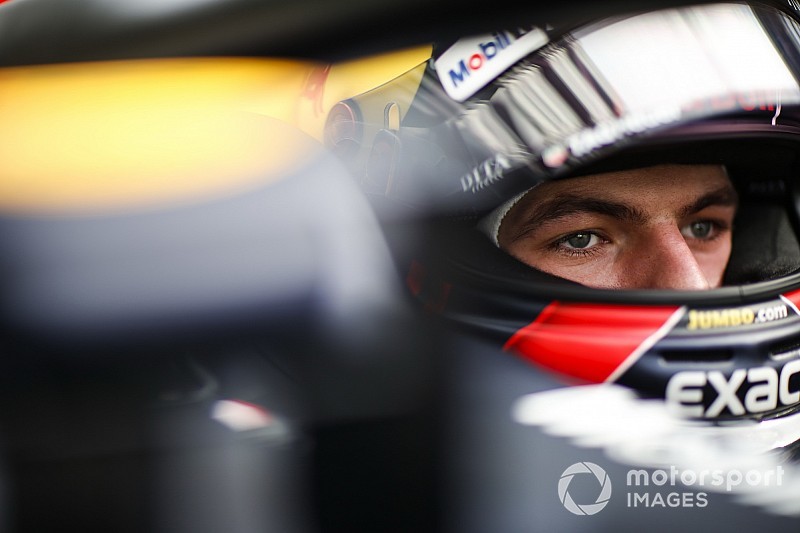 Verstappen said in Russia this week that Red Bull's penalty-inducing switch to a new Spec B is because Renault's Spec C cannot be run at high altitude in Mexico and Brazil.

Renault F1 boss Cyril Abiteboul said this change was agreed as part of an engine plan Red Bull requested, and also denied the latest-spec engine would suffer any more than would be normal for those races.

"I think that any engine performs not as good in high altitude," said Abiteboul. "But I guess that the power increase we have seen would have been equal in a track like Mexico.

"So no, I don't agree with those comments and in general I think Max should focus on the car.

"We do have driveability concerns and therefore it was clear that the engine introduced for Max wouldn't have been able to do all the races.

"It was decided to go to a different spec but that's going back to the plan agreed with the Red Bull engineering department."

Renault had made it clear that the Spec C carried a risk, as shown by the works team deciding not to have the upgraded engine itself.

Abiteboul said the reality "as always is a bit more straightforward" and "simply the execution of a plan previously agreed with all stakeholders, in particular with Red Bull".

He added: "The C-Spec is a good step, it's a step that everyone recognises at Red Bull is a clear step in power.

"That comes also with a certain number of limitations. That was part of the plan to introduce at a later stage a new B-Spec.

"It's a bit unusual in terms of pattern but it's a pattern, a plan that was agreed specifically on the request of Red Bull."

Red Bull suffered driveability problems in Singapore, mainly in FP1 but also through to qualifying.

Abiteboul said Verstappen is "a very demanding [driver who is] not that quiet also" and suggested the Dutchman's teammate Daniel Ricciardo had worked out how to handle those issues better.

"Daniel managed to find some workarounds some ways to drive around the limitations of the engine in FP1 in Singapore," he said.

"It doesn't remove the fact we should have done a better job providing driveability to the two drivers in Singapore." 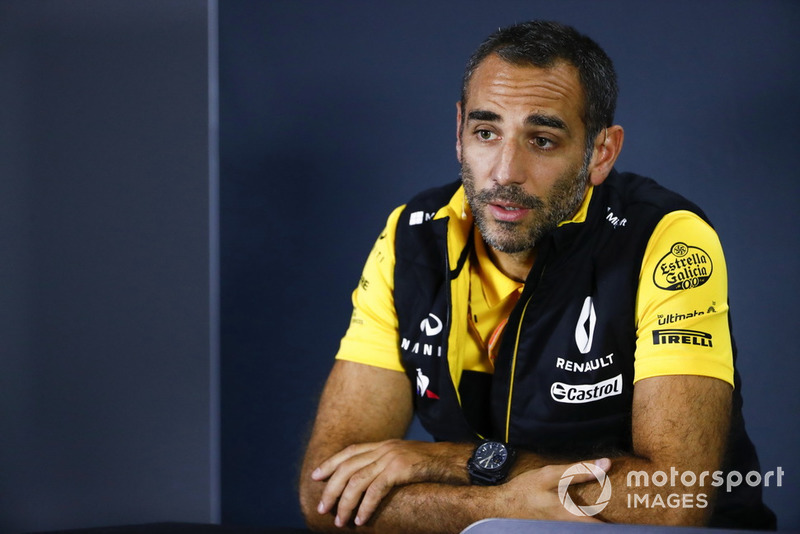