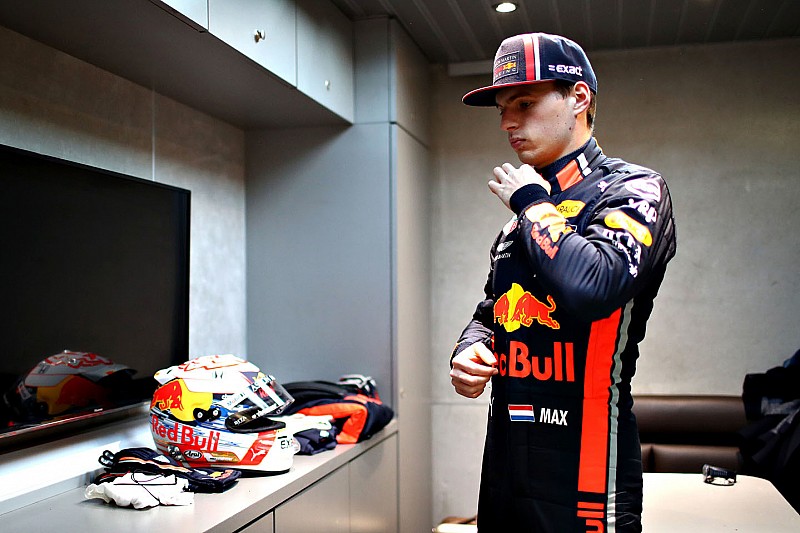 Red Bull has switched to Honda power units for 2019 after the Japanese manufacturer make good progress with sister team Toro Rosso the year prior.

However, more gains need to be made in terms of both power and reliability for Honda to score its first podium in the V6 turbo-hybrid era, let alone the first win.

Speaking in a Red Bull video published ahead of the launch of the RB15 on Wednesday, Verstappen said of the new Honda partnership: "We are expecting a lot.

"We’re all very positive, but it also needs to take a bit of time. It’s not like from race one it can be perfect.

“For sure there will be moments where as a team we’ll make mistakes or it’s maybe not going as we want it to.

“What is very important is the team and Honda are pushing really hard to improve the development.

“At the moment I am of course very optimistic, but also realistic.

“Time will tell how we’re going to perform.”

Verstappen, who won two races with Renault power last year, recently described his experience of the new Red Bull-Honda on the simulator as “positive”.

However, he wanted to reserve judgement until pre-season testing, which begins in Spain next week.

“What I’m most looking forward to is the start of the season and to see how the whole team is operating together with Honda, and how the engine is performing to relative to the chassis.

“I’m very excited to just get started with the engine.

“I really want to feel how it upshifts, downshifts, how the driveability is, how much power there is.

“From there you just start to work together with the car what you can improve.”

How Mercedes is pushing for perfection with W10