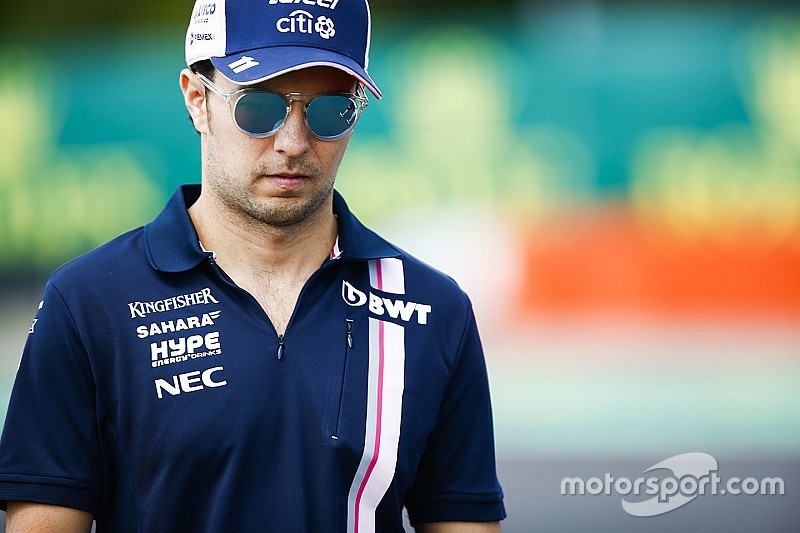 The Sergio Perez-led action that put the Force India Formula 1 team into administration was instigated to give it the best chance of a credible survival plan.

Force India went into administration on Friday after action brought against the team by its driver Perez.

This was supported by creditors including Mercedes and team sponsor BWT.

Force India and Mercedes are in the 10th year of an engine supply relationship that has grown to include Mercedes placing its junior driver Esteban Ocon at the team alongside Perez, who has been with Force India for five years.

While Perez brought the petition in conjunction with his manager Julian Jakobi over unpaid funds, Mercedes is involved as all company creditors are asked if they wish to support such a petition or not.

Mercedes, which also supplies gearboxes to Force India, claims to be owed more than €10.5million across the F1 team, its engine division and parent company Daimler.

BWT, which joined as Force India's title sponsor at the start of 2017 and has connections to Mercedes, has claimed its sponsorship came in the form of loans.

The logic behind the move and the support it received is the team needs to establish a viable strategy to settle with creditors and shore up its long-term future.

Vijay Mallya, Force India's current primary shareholder, had stated earlier this month at the British Grand Prix that he was yet to receive what he viewed as a satisfactory offer to buy the team.

Moving into administration takes control of the sale of the team away from Mallya and the holding company Orange India Holdings Sarl.

To that end, Force India's administrators, Geoff Rowley and James Baker of FRP Advisory LLP, have already pledged to work on "an urgent basis to secure the best outcome for creditors".

Force India faced a hearing on Wednesday this week on whether it would be 'wound up' over unpaid debts, but this was then overtaken by an administration hearing on Friday.

That was triggered by Brockstone Limited, a company involving Perez, and included an offer from British company Rich Energy, which claimed it had pitched a £30million sponsorship agreement.

This offer was dismissed and the team was placed in administration, which Rich Energy called a "tragic and avoidable outcome" and labelled the involvement of Perez, Mercedes and BWT "disgraceful".

Motorsport.com understands the offer from Rich Energy, which had previously been dismissed by the team as a credible outright buyer, involved two £15million installments and was viewed as insufficient to guarantee the long-term future of the team.

Legal action would only have been prolonged, and administration was viewed as the best chance of the team achieving more than a stay of execution.

The team will continue to compete this weekend in Hungary, and the timing of the move affords it three weeks during the summer break to make progress with its financial situation before the Belgian Grand Prix, with minimal interruption to its on-track efforts.

A request from Motorsport.com to Perez's camp and Rich Energy for comment has not yet been answered. 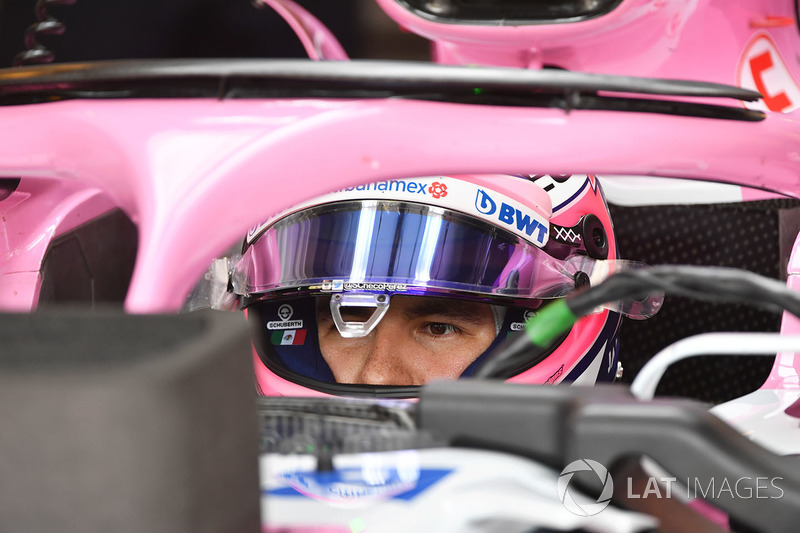