Koiranen quits GP3 ahead of 2017 season 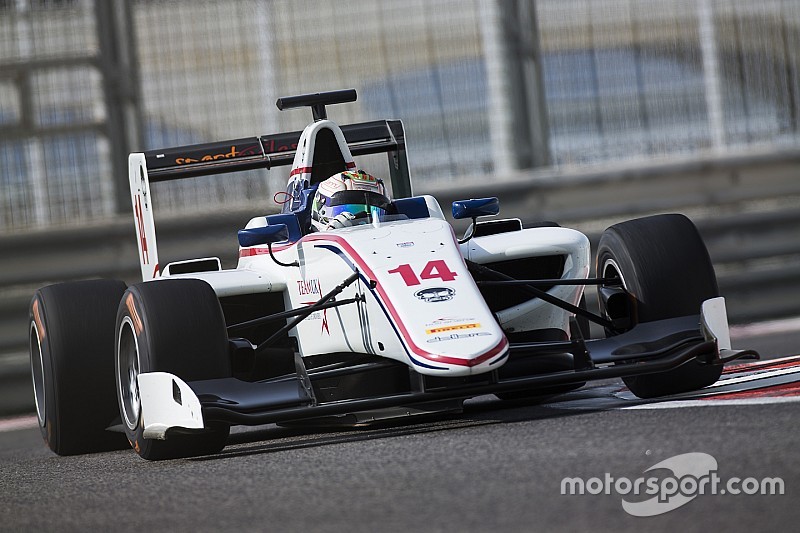 Koiranen GP has quit the GP3 Series after four years in the Formula 1-supporting category.

The Finnish-owned team, which ran its GP3 squad out of a base in Barcelona, has dropped off the series’ website, leaving just six squads for 2017.

The team was unavailable for comment, but it appears that Koiranen is the latest victim of the current situation in the third tier of single-seater racing – also including the Formula 3 European Championship – where it is proving increasingly difficult to attract drivers with budgets.

Koiranen entered GP3 in 2013, with Aaro Vainio winning the reversed-grid race at the Barcelona opener, the Finn adding a further victory at the Hungaroring after Kevin Korjus claimed the team’s first pole at Silverstone.

Over its four seasons in GP3, Koiranen won nine races - with Jimmy Eriksson (three), Vainio and Dean Stoneman (two each), and Ralph Boschung and Matt Parry (one each).

It ran Parry, Boschung and Matevos Isaakyan for the majority of the 2016 campaign, although Boschung skipped three rounds due to budgetary problems, and placed fifth in the teams' standings.

It had not announced any drivers for the 2017 campaign, which begins next month in Barcelona.

Koiranen withdrew from Formula Renault 2.0 one year ago, meaning that its racing activities are now based around the SMP and Spanish Formula 4 championships, both of which it organises.