Gary Paffett tested the Mercedes ABB Formula E car for the first time as the team continued its preparations for its 2019/20 championship entry with a second test at Varano. 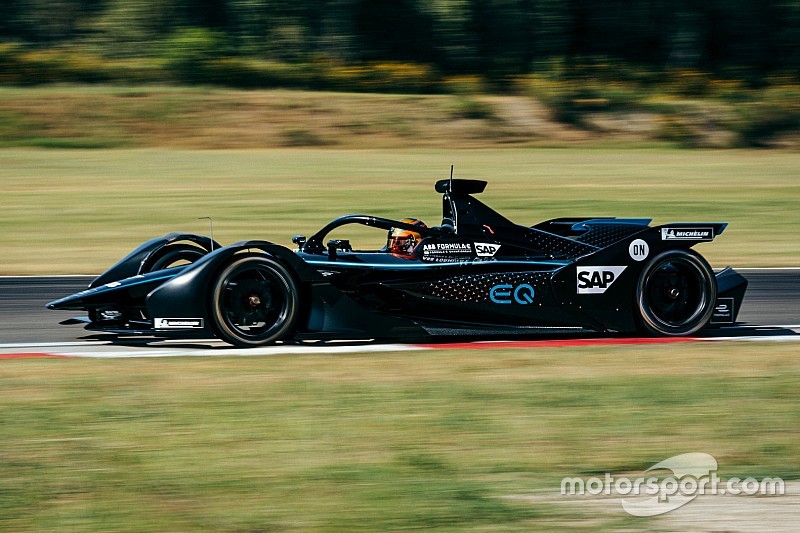 Paffett, along with his current HWA FE teammate Stoffel Vandoorne, drove in the two-day session, which Mercedes described as the "first test after the shakedown", which took place in early April where the squad completed over 500km.

Vandoorne and current Venturi driver Edoardo Mortara completed the initial running with Mercedes' development car, as Paffett was racing in the Intercontinental GT Challenge event at Laguna Seca at that time.

"It was great to get back behind the wheel of a Mercedes-Benz-powered car," said Paffett, who raced in the DTM with Mercedes for 15 seasons, winning the 2018 title as the marque bowed out of the series to focus on its Formula 1 and FE projects.

"It's obviously different from any Mercedes I have driven before, but it has been a fantastic test.

"I think that the professionalism and the skill of the engineering within the team is exceptional. There is no doubt there is a lot of work to do, but the test has been really positive.

"We've got some really good mileage under our belts, and the car has been very reliable. It's been a good couple of days and I can't wait to get back in the cockpit."

Vandoorne said: "We've had two positive days of testing at Varano. It's been good to track the evolution of our powertrain since the shakedown I drove in some time ago.

"This is all part of our long journey. There is still a lot of work ahead of us, and everyone is aware of that.

"But I would say that the first impressions are very good. The basics are right and everything seems to be working well. That's what matters at this point. It has been a positive start."

Paffett and Vandoorne completed 218 laps over the course of the second Varano test, with each driver allocated half a day of running.

"At Varano, we completed our second set of tests in preparation for season six," said Ian James, the Mercedes FE squad's managing director.

"All in all, it has been two very positive days of testing, during which we were able to put the new power unit in the car through its paces.

"But we also saw that there is still a lot to do so that we arrive well prepared for the first race [in Saudi Arabia] in November." 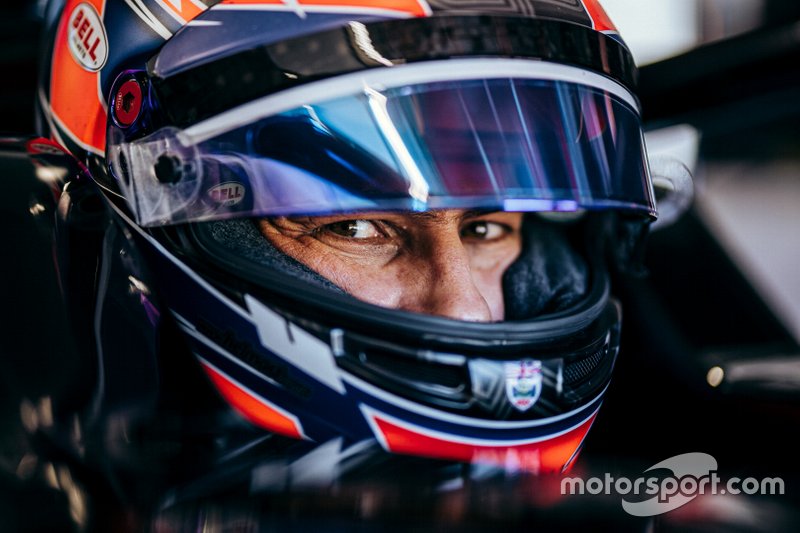