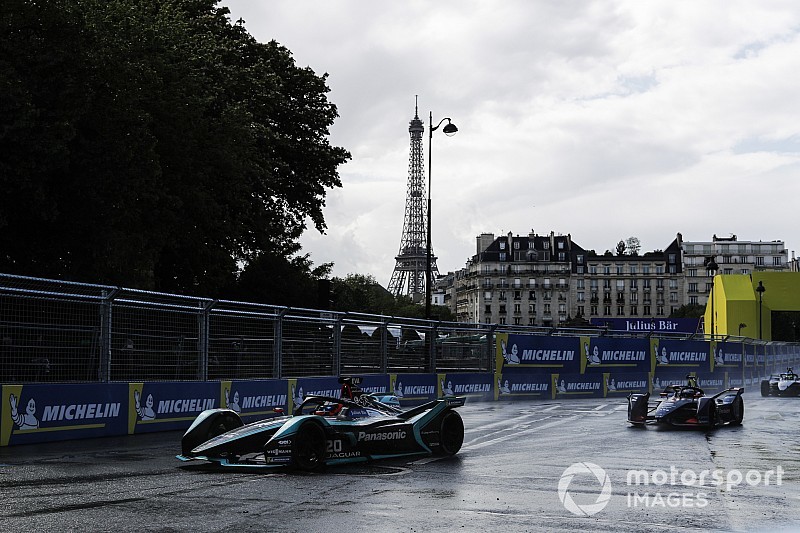 One of the frontrunners in the 2020 Paris mayoral race, Benjamin Griveaux, has pledged to cancel the French capital's ABB FIA Formula E race if he is elected.

Former French Secretary of State Griveaux is one of the top contenders hoping to be nominated by the La Republique En Marche (LREM) party for the Paris election.

LREM was founded just three years ago by current President Emmanuel Macron and therefore didn't take part in the previous municipal elections. Recent polling suggests that, if Griveaux were to be nominated, he would make it to the second round of the election against incumbent Anne Hidalgo (Socialist Party), an enthusiastic supporter of the Paris E-Prix.

Last weekend, Griveaux hit out at the race, which was run around Les Invalides for a fourth year in a row.

"We poured 9,000 cubic metres of tarmac for just a few hours of racing. Tarmac that will be removed that very same day. This is an ecological aberration", he told BFM TV (although it should be noted that figure is actually 7,080 square metres, and, furthermore, that tarmac is fully recycled after the race and FE has also offered to fix potholes in the area).

Griveaux, bizarrely, complained about Formula E's "thundering engines" in a column he published, and also called the series "elitist" when speaking to Le Parisien.

"An iconic place of Paris is privatised for the benefit of the few, just posh people," he said. "The City purposefully blocks off a district when there [already] is construction work everywhere. It makes the mess even messier.

"Tickets are very expensive [€55 for adult grandstand seats, €27.50 for concessions; all other areas are free]. They're given to the district's inhabitants for free, but it compensates for huge disturbance.

"Aren't there enough traffic jams in Paris? Formula E cars develop 270bhp [actually 250 kW/335bhp] and reach a 230km/h top speed [officially 280km/h]. How is that in tune with Parisians' expectations, when the average speed during rush hour is 16km/h?"

Although the Paris E-Prix contract was recently extended until 2022, Griveaux claimed that he would cancel the race as early as 2020 if he were to be elected.

He said: "If Parisians vote me in, I will revoke the contract. This event brings nothing to Paris and doesn't convert anyone to electric vehicles. Among the constructors that sponsor the race, the first entry-level model costs €40,000 [Mahindra's cheapest model is in fact €6,000]."

It is worth noting that Griveaux has adopted a different stance from LREM city councillors, who recently voted in favour for the Paris E-Prix to be run until 2022. 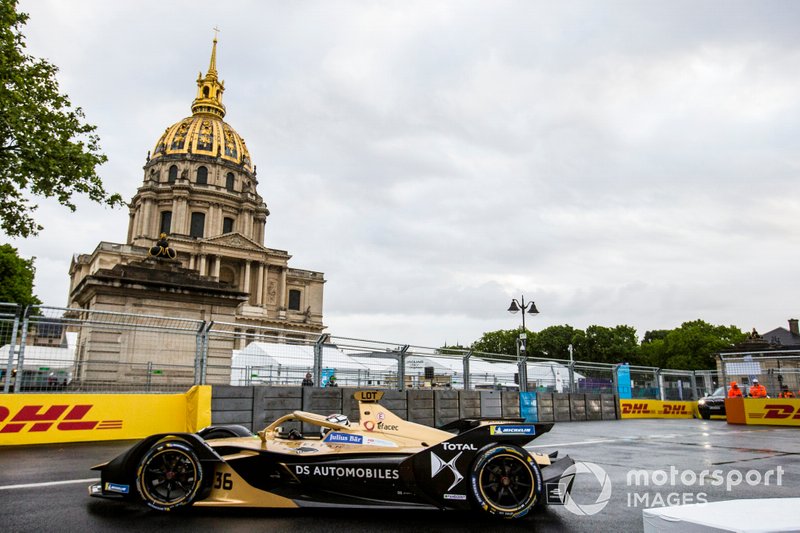