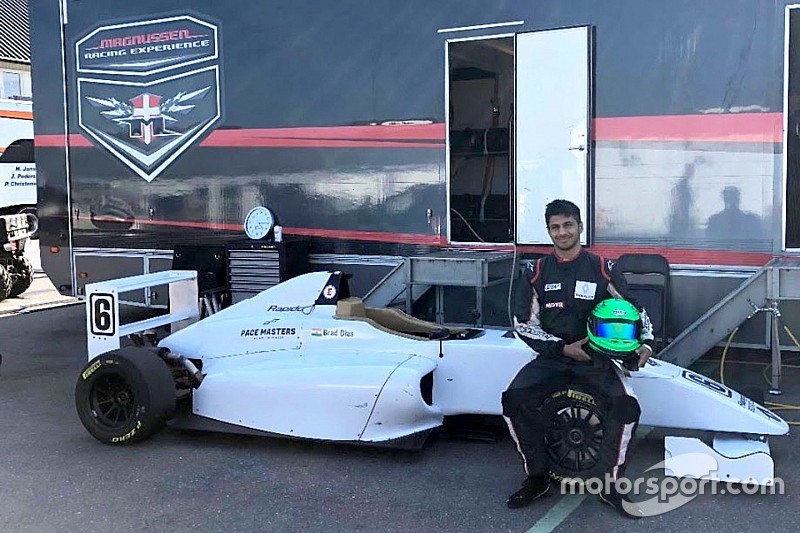 The announcement comes in the run-up to the first round of the championship, due to take place at Padborg Park this weekend.

“I am pleased to announce that I'll race in the Formula 4 Denmark Championship this year with Magnussen Racing Experience,” Dias said.

“I was evaluating different series over the winter, but I chose this because of the great value and chance to work with former Formula 1 driver and current Corvette Racing Factory Driver Jan Magnussen, and renowned driver manager Peter Collins.

“It will be a year to develop my skills on challenging and technical old-school circuits here in Scandinavia, and I’m confident of doing well.

“We’ve been making good progress with my driving and the car so far. The aim is to win for sure, but we'll see how it goes, I am excited for sure!"

The Danish F4 championship runs on Mygale-built chassis and 2.0-litre Renault engines, both of which conform to latest FIA F4 standards.

Dias got his first taste of the the series’ spec car earlier this month in Italy, before taking part in the official pre-season test a few days ago. 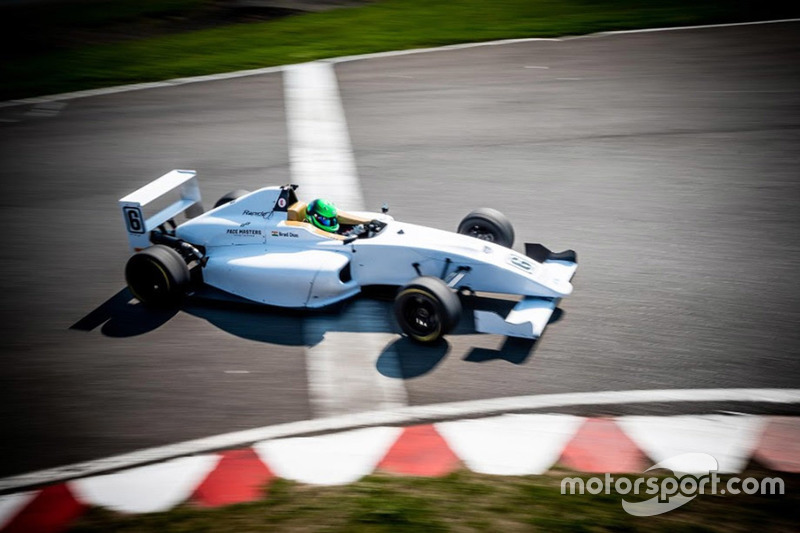 “Since speaking to Brad last year and beginning work with him this year I have been truly impressed by his desire to pursue a motorsport career," manager Collins said.

"His hunger to learn, and the focus he has displayed in pursuing his chosen path. In addition, I believe Brad’s natural skills offer a great deal of potential and his progress in a short space of time has been excellent."

The 2018 season of Danish F4 championship comprises eight rounds, with the final scheduled at Jyllandsringen on the weekend of October 6-7.