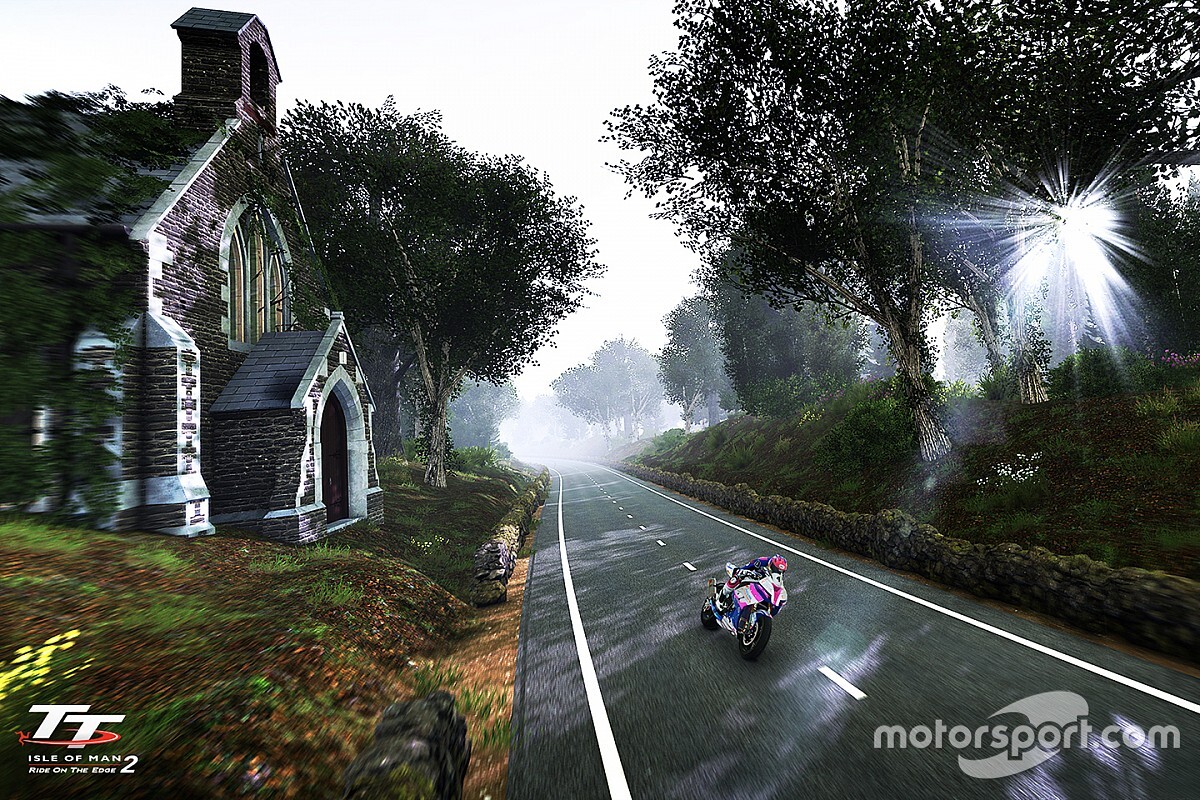 The 2020 TT was due to begin this Sunday with the opening practice sessions, before the event was cancelled back in March due to uncertainty surrounding the coronavirus pandemic.

To fill the void left by the absence of a TT for the first time since 2001, organisers have announced the TT Lock-In event.

Running through what was due to be race week from 6-13 June, four Virtual TT races on the new TT Ride on the Edge game will take place.

Eight real-world riders will be paired with Esports specialists and split into teams, where they will go head-to-head across the week.

Full details and entrants are yet to be confirmed, though organisers have announced Hickman, Connor Cummins and Davey Todd so far.

As well as the Virtual TT, the TT Lock-In – hosted by online personality Chris Pritchard and TT winner Steve Plater – will feature rider interviews, highlights of past TT races and documentaries.

The outbreak of COVID-19 has played havoc with the 2020 road racing calendar, with all international races scrapped.

The North West 200 in Northern Ireland had been on indefinite delay, with some suggesting it could take the slot originally due for the Ulster Grand Prix in August.

But organisers ultimately had to cancel the event for 2020.

Organisers for the Classic TT on the Isle of Man had originally hoped the event would be able to go ahead, but those hopes were dashed earlier this month.

The Ulster GP’s future was uncertain prior to the coronavirus crisis, with the poorest turnout in the event’s history last year owing to bad weather tipping organisers into financial chaos.

Efforts to secure backing to ensure the running of the 2020 Ulster GP came to nothing, with uncertainty over the impact of coronavirus on the economy playing a part.