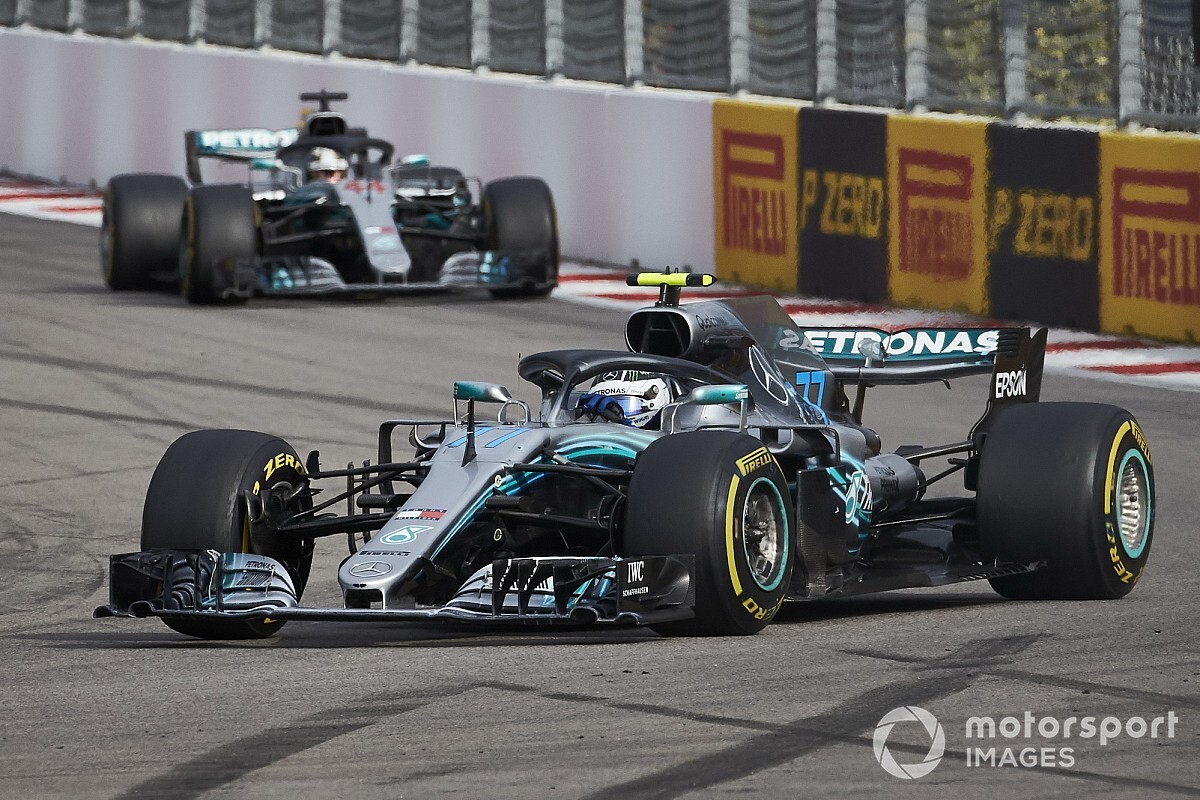 Mercedes continued its recent domination of the Racing Car of the Year Award category at the Autosport Awards with success at the 2018 prizegiving.

The team faced its most comprehensive challenge since the start of Formula 1’s V6 turbo-hybrid era in 2014 this season, with Ferrari and, to a lesser degree, Red Bull both capable of outpacing the Silver Arrows cars at times.

But although the Mercedes W09 proved tricky to master in the early part of the season, Lewis Hamilton won four of the five races immediately after the summer break to build a commanding lead in the drivers’ championship, before sealing his fifth crown with two races to spare at October’s Mexican Grand Prix.

Mercedes sealed the constructors’ championship for a fifth time in a row at the next round in Brazil, and its Racing Car of the Year Award win means it has now also claimed that prize every year during that run.

Driver Valtteri Bottas, in a video message screened at the Autosport Awards gave "massive congratulations" to all involved in Mercedes' success.

Crew said: "As the season progressed we got stronger and we did enough to win the championship."

Ferrari’s SF71H, which won six races in the hands of Sebastian Vettel and Kimi Raikkonen, was the other F1 car nominated for the 2018 award.

McNish’s Audi Formula E team’s e-tron FE04 - which suffered a unreliable start to the 2017/18 FE season but came on strong in the second half of the campaign - was also nominated, as were Dallara’s new-for-2018 IR18 Indycar, Volkswagen’s record-breaking I.D. R Pikes Peak car and the Toyota TS050 HYBRID with which the manufacturer - with the help of Fernando Alonso - finally ended its Le Mans 24 Hours curse.