Valvoline Speedway has been rocked by news that the land it occupies will be compulsorily acquired as part of Sydney's Metro West rail project. 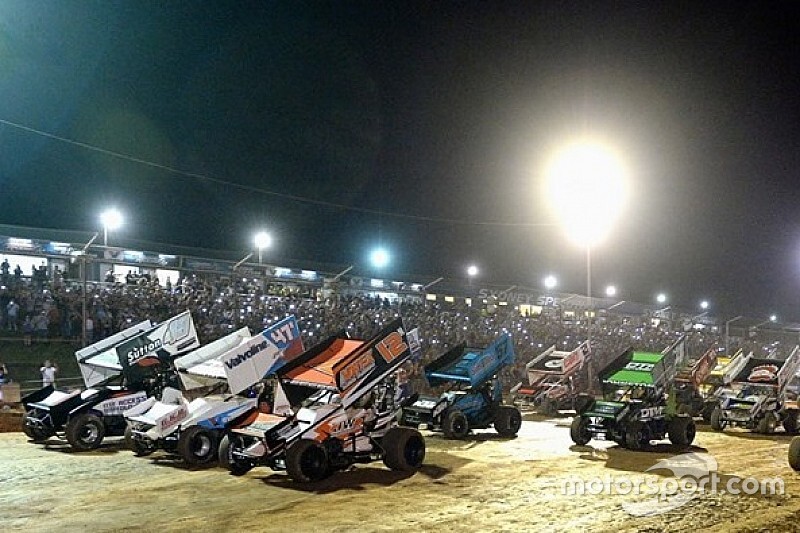 The iconic Parramatta dirt track, which opened in 1977, is set to be demolished once acquired, the land earmarked for a marshalling yard for the new rail system between Westmead and the Sydney CBD.

According a media release from the speedway management, venue principals Barry and Felicity Waldron were only informed of the shocking news via an unexpected phone call on Monday.

The Waldrons feel they've been blindsided by the state government, particularly as they were already in talks with Crown Lands over extending the current land lease, which expires in 2026.

"This has come completely out of the blue,” said Felicity Waldron.

"In all our dealings with Crown Lands talking about extending the lease beyond 2026 and ensuring the longer-term future of the venue, never has anyone said anything to us about this.

"We are in complete shock.”

Barry Waldron added: “This is devastating. Absolutely devastating. I can’t believe that in all our dealings with the government through Crown Lands in our proposed long-term planning discussions nobody thought to give us even a hint that this could happen.

"How is it possible something as enormous as that could be overlooked?”

A public rally has been organised for 6pm local time today (Tuesday), management urging fans and competitors to attend.

UPDATE: New South Wales' Minister for Transport Andrew Constance has since announced that a new speedway will be built to replace the Parramatta venue.

"The community and racing fans can be assured that the NSW Government remains absolutely committed to relocating speedway racing in Sydney,” said Constance.

“I acknowledge the long standing presence of the current Sydney Speedway and its significance to Western Sydney over the last 42 years.

“I am absolutely committed to ensuring that speedway racing has a bigger and brighter future in the region for decades to come.

Where the new track will be located is yet to be confirmed, however the announcement references an upcoming forum to "discuss the potential masterplan of the new Sydney Motorsport Precinct at Eastern Creek".