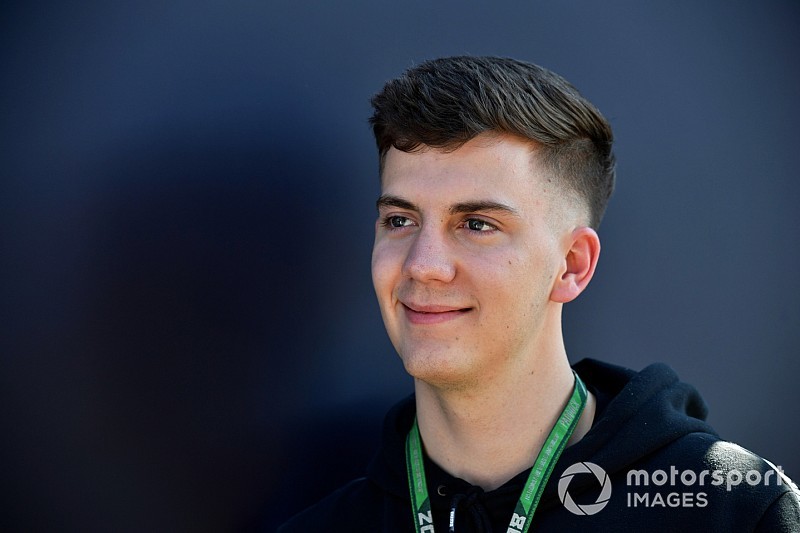 Four-time F1 champion Vettel has been the dominant works Mercedes team's main rival in grand prix racing in the past two years as he finished runner-up in the championship twice to Mercedes driver Lewis Hamilton.

His 20-year-old brother Fabian made his first foray into professional racing when he joined the Audi TT Cup in 2017, finishing ninth in the points in what was the DTM-supporting one-make category's final season.

“Fabian is embarking on only his third season in motor racing, but he made a big impression on us during the test drives,” team boss Norbert Bruckner said.

“He is talented, ambitious and eager to learn; he therefore has all the qualities to succeed at the enormously high level of the ADAC GT Masters.”

Ellis contested his debut campaign in ADAC GT last year in a Phoenix Audi, and won the season opener in Oschersleben alongside Max Hofer.

Vettel and Ellis have been assigned to HTP's #48 entry, which was driven by Maximilian Buhk and Indy Dontje to fifth overall and a victory at the Nurburgring in 2018.

Another HTP Mercedes, driven by Maximilian Gotz and Markus Pommer, ended that season in fourth place. 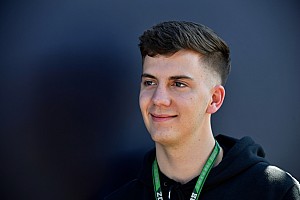 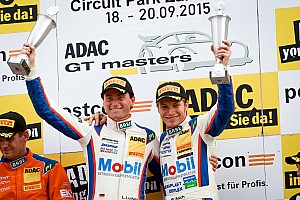 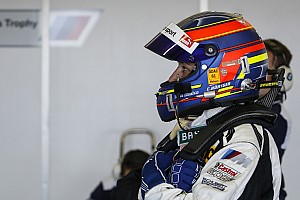 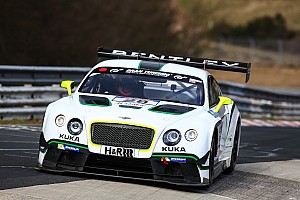