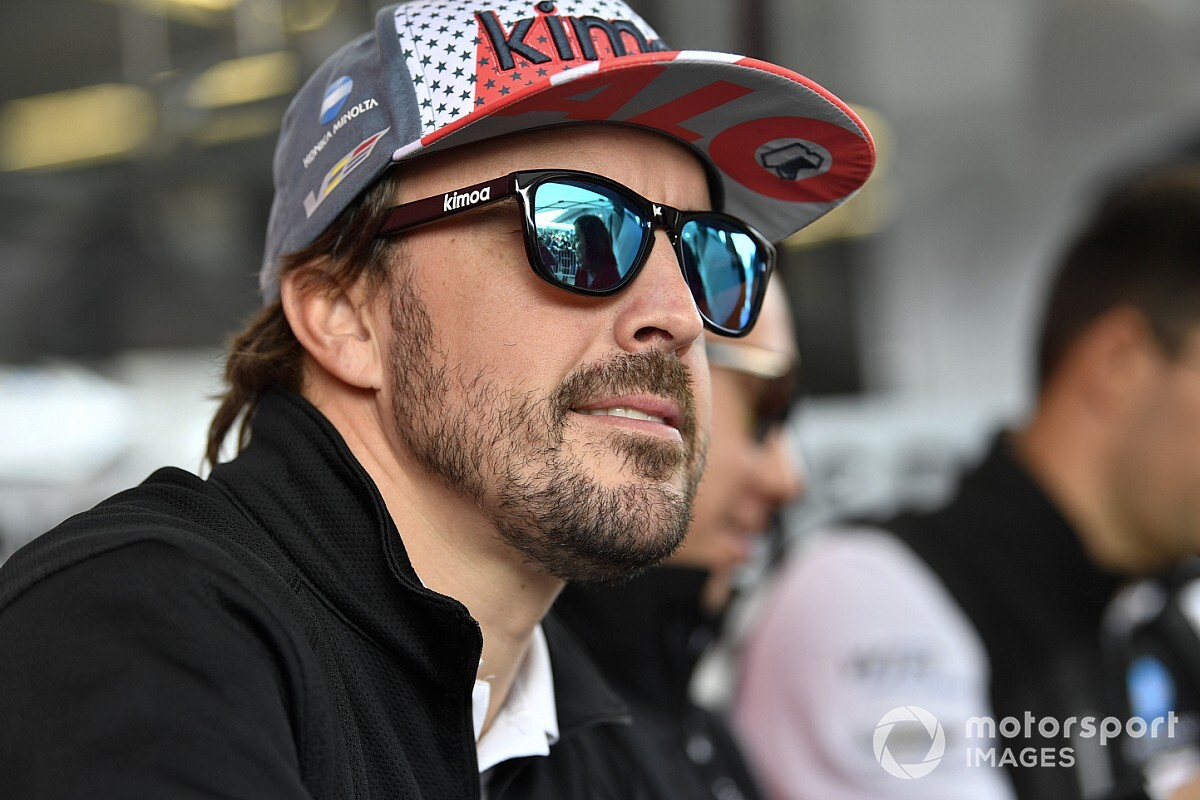 Fernando Alonso says his quest to win this weekend’s Rolex 24 at Daytona is being aided by cooler temperatures that are favoring his Wayne Taylor Racing Cadillac.

Two-time Formula 1 world champion Alonso took over the #10 Cadillac DPi-V.R at the first full-course yellow just before the two-hour mark, and over the course of his triple stint took the WTR car all the way up from eighth up to first.

He handed over to fellow ex-F1 star Kamui Kobayashi in the fifth hour with an advantage of some 12 seconds over the polesitting #77 Mazda RT24-P.

“The car was good, the balance was good,” Alonso told media after his stint. “We saw also in the [Roar] test, that normally in the evening session with a cooler track we seem to perform a little bit better than on a hotter track.

“Maybe the conditions this weekend have been cooler than the Roar and cooler than Thursday in qualifying as well, I think that helped a little bit our performance.

“Tomorrow it may rain as well, that will change again everything.”

Alonso expressed doubts after WTR qualified sixth that the Balance of Performance would allow the Cadillacs to compete against the Acuras and Mazdas.

Asked by Motorsport.com whether events in the race had changed his opinion, he replied: ”No. I think it’s very clear the disadvantage we have [in a straight line].”

Acura driver Helio Castroneves praised Alonso for his drive after the pair shared the track during their respective stints, with Alonso passing the three-time Indy 500 winner before catching up to the #77 Mazda and passing for the lead.

“It was fun,” said Alonso of his fight with Castroneves. “We were joking on the grid in the driver presentation, I asked him which turn [in the car] he had and when he told me he was second in the car. I said, ‘I’m second as well, see you on the track’, things like that.

“We met on track, and we had fun, but knowing also it was [only] the first couple of hours.” 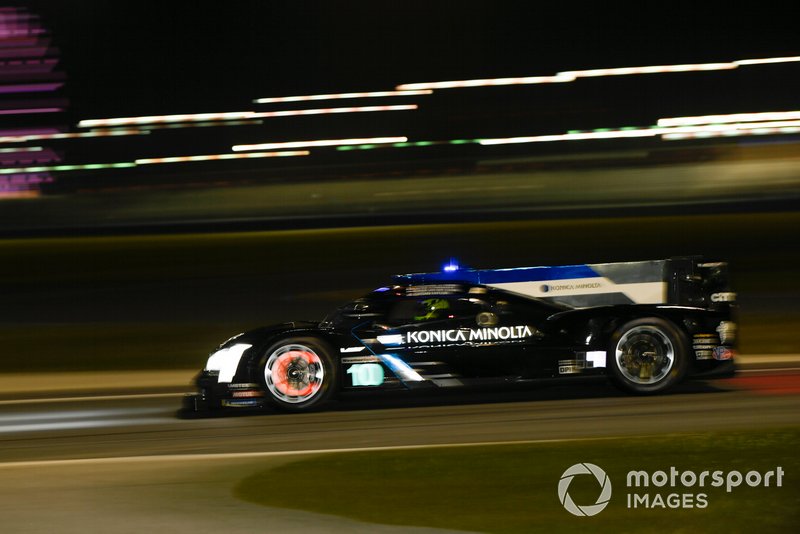