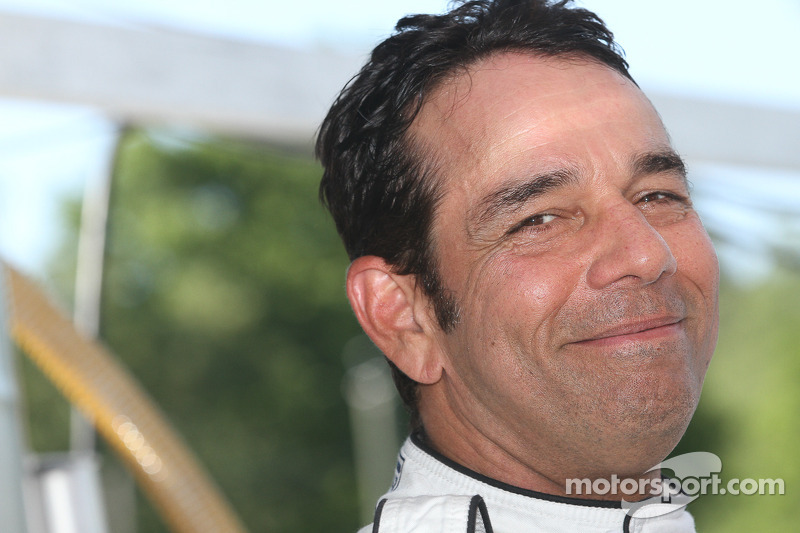 'I'm a huge fan of the Motor City'

Tomy Drissi will be returning to the Chevrolet Sports Car Classic on the raceway at Belle Isle in Detroit. Tomy will be driving with Sebastian Asch campaigning the Muehlner Motorsports America Porsche 911 GT America sponsored by MGM/Columbia Pictures "22 Jump Street" starring Channing Tatum and Jonah Hill coming to theaters June 13.

The TUDOR United SportsCar Championship is in the Motor City, where the Prototype and GT Daytona classes are showcased in the Chevrolet Sports Car Classic presented by the Metro Detroit Chevy Dealers.

Always a fan of street races, Trans Am Champion, Drissi, has had plenty of experience here and feels it suits his hard charging style.

“First off,” said Tomy, “I’m a huge fan of the Motor City. The town is electric. Everyone is excited when the grand prix comes to town and the fans turn out in huge numbers. It’s a great place and we always feel welcome.”

“I really like the raceway at Belle Isle,” Tomy added. “It’s like the best of both worlds. On one hand you’ve got a temporary street circuit, and the other, you’re on the island with a self sufficient venue…. surround by water. It’s beautiful."

“I’m excited to run with Sebastian and the Muehlner Motorsports America team,” continued Tomy. “The GT Daytona class is extremely competitive, but I think the Porsche is well suited to this track. And, unlike previous GT races I’ve done here, the longer format will give us time to develop a strategy and plot out our race. It should be fun.”

The TUDOR Championship Prototype (P) and GT Daytona (GTD) classes race for 100 minutes, May 31 on the challenging 2.360-mile Raceway at Detroit's Belle Isle Park. The race will be televised on FOX Sports 1 at 1:30 p.m. ET.