Paul Tracy: Lack of rivalries and ‘bad guys’ are hurting the sport 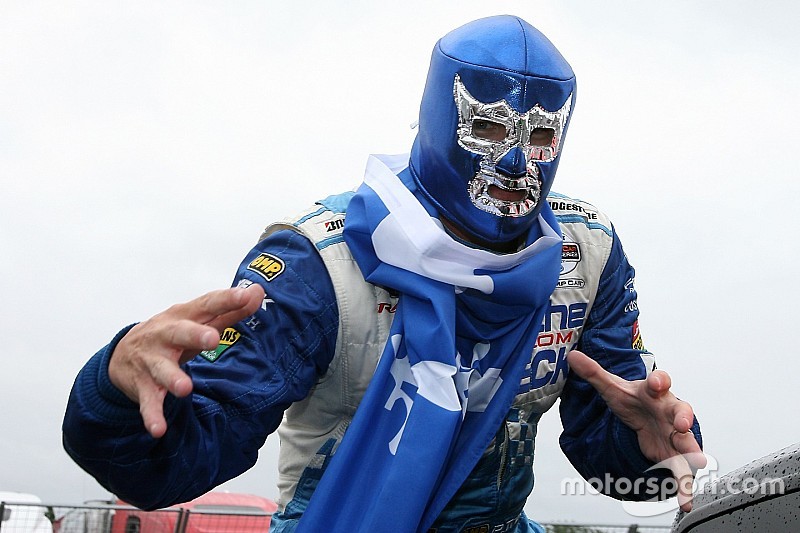 Indy car legend Paul Tracy says IndyCar and NASCAR are suffering as a result of fewer ‘villains’ and the types of fierce rivalries that marked his career.

Speaking in an interview with Royal Purple, his sponsor and oil supplier for his cars and motorcycles, the 2003 CART Indy car champion bemoaned the proliferation of ‘nice guy’ drivers.

“There are no Dale Earnhardt Srs, no Paul Tracys, no Michael Schumachers – guys who will do anything to win and they’re the villain. This sport right now is lacking a little bit of that. Tony Stewart, he’s a bit of a villain [but] now he’s retired, in IndyCar and NASCAR everybody’s kind of this nice guy.

“There seems to be a lack of rivalries and something that people want to tune into because they don’t know what’s going to happen.”

“One of the worst losers”

Tracy, who remains in the Top 10 of all-time Indy car race winners (31 victories), said that his own determination to beat the best drivers was what drove him on.

He said: “My desire to win was really strong, and I wasn’t willing to settle for second place. I was probably one of the worst losers that there was. So if I was in second place, I was completely unhappy about it, regardless of who beat me. Whether it was Nigel Mansell, Michael Andretti, Al Unser Jr., Emerson Fittipaldi or Sebastien Bourdais, I always wanted to win, and that’s all that mattered to me.”

Asked who inspired him in his career, NBCSN's IndyCar analyst replied: “All of them have inspired me in some way, even though at the time they were maybe enemies.

“Whether it was Sebastien, [Juan Pablo] Montoya, [Alex] Zanardi or Michael [Andretti], I was so fiercely competitive with all of them, simply because I needed to figure out how to beat them and be better than them. I felt that they were better than me so I look up to all those guys.

“They were tough to beat and hard to race against and I’m glad I could make it difficult for them.”

Hopes and dreams for IndyCar in 2017