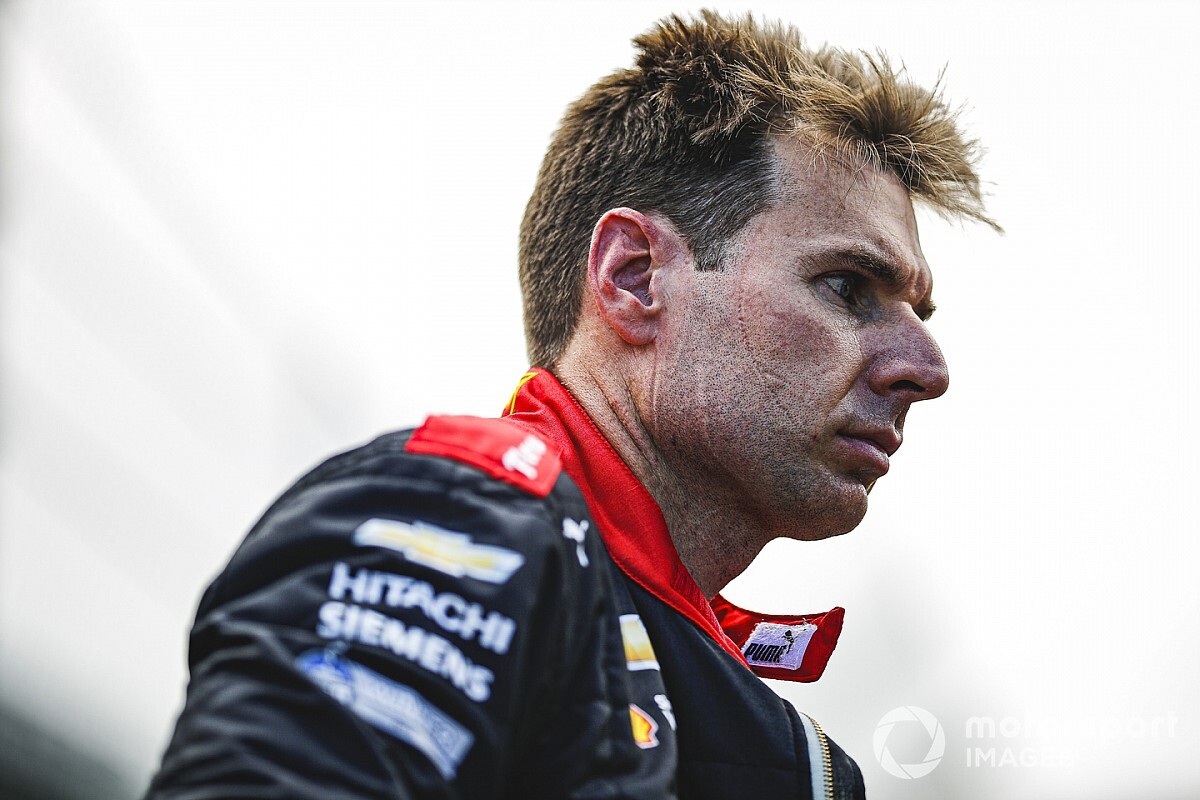 2018 Indy 500 winner Will Power is not optimistic that his Team Penske-Chevrolet has the pace to qualify for the first three rows of the grid for the 104th running of the Indianapolis 500.

Although all the Penske drivers have been positive about their raceday pace and handling over the past two days, with the engines turned up to 1.5-bar boost for today (Fast Friday) and the qualifying sessions, it appears Honda has a marked advantage over Chevrolet.

Conor Daly of Ed Carpenter Racing-Chevy finished the day in second and Power was in 14th but their no-tow rankings – laps without the aid of a draft from a car ahead – were only 27th and 21st respectively. Fastest Chevy entry without the aid of a tow was the AJ Foyt Racing entry of Charlie Kimball in 10th.

Penske’s poor first-run form today saw them trim out further to offset any power disadvantage but that left all four of them – Power, Simon Pagenaud, Josef Newgarden and Helio Castroneves – suffering alarming moments, that were inevitably accentuated as the track heated up.

With several people expecting increasing track temperatures will ensure that drivers’ first qualifying runs will be their fastest and that early runners will have an advantage, Power – who runs 10th – believes it will require a degree of good fortune to make it through to Sunday’s Fast Nine shootout for pole position.

“It's obviously going to be very tough to make it in the top nine because there's so many fast cars,” he commented. “I think we're just on the cusp there. I think maybe our strength is the consistency over four laps. Hopefully that really matters throughout tomorrow. But, yeah, still working it through, still trying to think about how we can make it really count tomorrow…

“I don't think we have that ultimate speed of some of the Honda cars. We have a consistent car… It's just going to be real interesting tomorrow when everyone is in the same condition with no cars on track, no tow, to see where we truly do stack up.

“My feeling is that we'll be lucky to get in the top nine. That's how I feel. I think there's just a lot of fast cars out there right now. I think the only thing on our side is maybe we can hold a lap time longer. That's the saving grace…

“Seriously, after the first run, I don't think it's going to get any quicker. If you're out of the top nine then, you really don't have a good shot of getting in. The first run really counts. If you drew in the first 10, you're in pretty good shape I feel like – especially for us who are just trying to crack into the top nine.

“Getting 10th, I was really happy about that. You go in the first 45 minutes, a little bit of rubber on the track, obviously a teammate [Newgarden] will go before I go. I have a little bit of an indication. So, yeah, it's a good spot to give us the best chance to get in.”

Power has scored 58 pole positions in his IndyCar career, second only to Mario Andretti, but none of them were for the Indy 500. He has, however, started from Indy's front row on four occasions, and only once in the last 10 years has he started lower than sixth.