The latest episode in Autosport’s Race of My Life podcast series is legendary team boss Roger Penske on the day his team and Mercedes-Benz shocked the world with its ‘secret’ pushrod engine.

I don’t really go back and think about my own personal races as a driver. Those were back in the early days. More recently, we’ve had a few memorable ones as a team. The win at Sebring with the LMP2 Porsche against the Audis (in 2008) was a good one. Then there was the NASCAR title with Brad Keselowski after however many years. 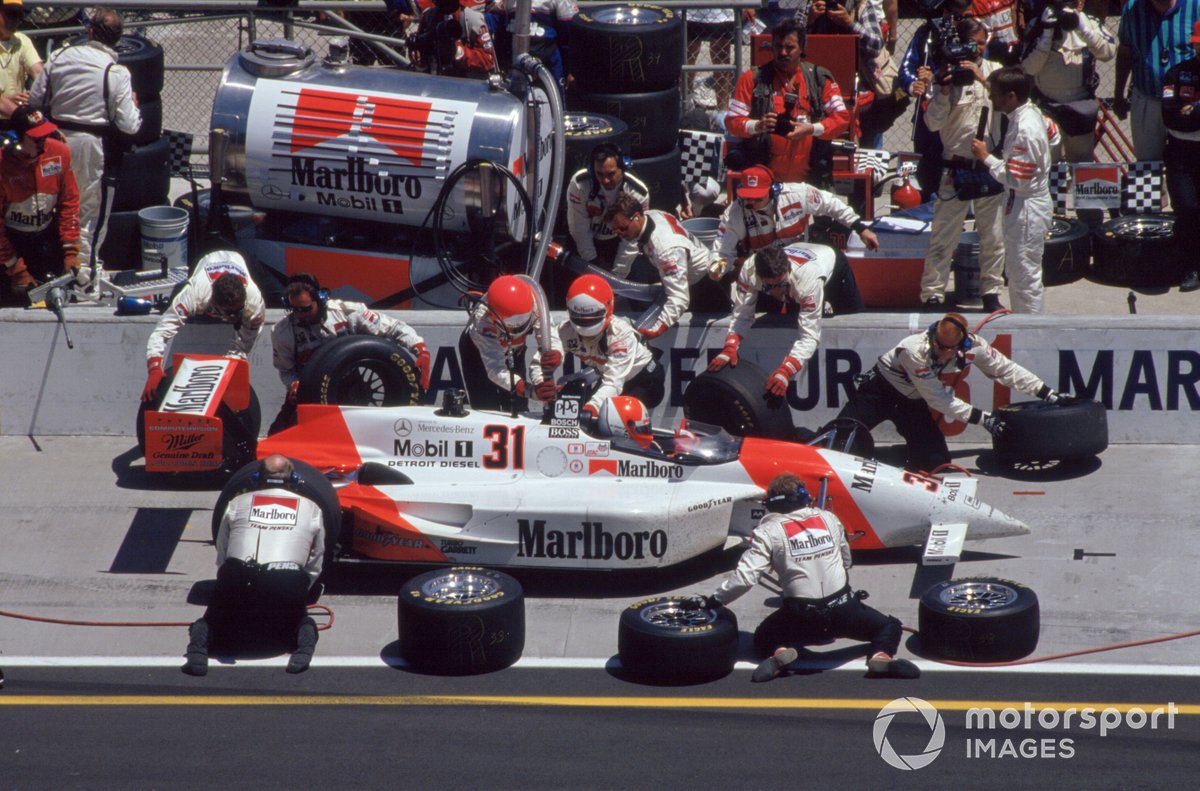 But I guess the one that was really key for us was the 1994 Indy 500, when we came in with the pushrod Mercedes engine. We kept it a secret until a week or two before the month of May opened, came in, sat on pole and led almost every lap. That was a tremendous experience.

We’d watched the Buicks come in for 1992, sit on pole and lead, but not have reliability. So to think Mario Illien was able to design, build and test that engine in less than a year…

We didn’t have transient dynos in those days. We had Paul Tracy in a toboggan suit driving round Nazareth doing a reliability run. During the May we ran it at Michigan, trying to get 500 miles on it a week before the race. It was down to the wire.

Keeping it secret actually wasn’t all that hard. We had a separate group of guys working on it. I talked to our people in Reading, Pennsylvania and I just said, ‘If you talk about this, I’m cutting off your paycheck’.

We had the development guys in a separate building; Ilmor was obviously developing the engine in the UK. It was one of those things that we just kept under our hat. It was pretty exciting when we announced it. I’d gone to Stuttgart and told Mercedes that we were ready to go, and we wanted to do it that year – for a long time, we weren’t sure we’d be ready. And the only commitment they asked for was that we’d run it in all three cars. So we did, and it obviously paid off.

One of the most exciting things was when the top Mercedes people came into the garage in their suits and I told them, ‘You’ve got to put a Penske-Mercedes shirt on’. So that was a big day in my life, having these guys strip down and put Penske-Mercedes shirts on. And then winning was probably one of the biggest days of our racing history. 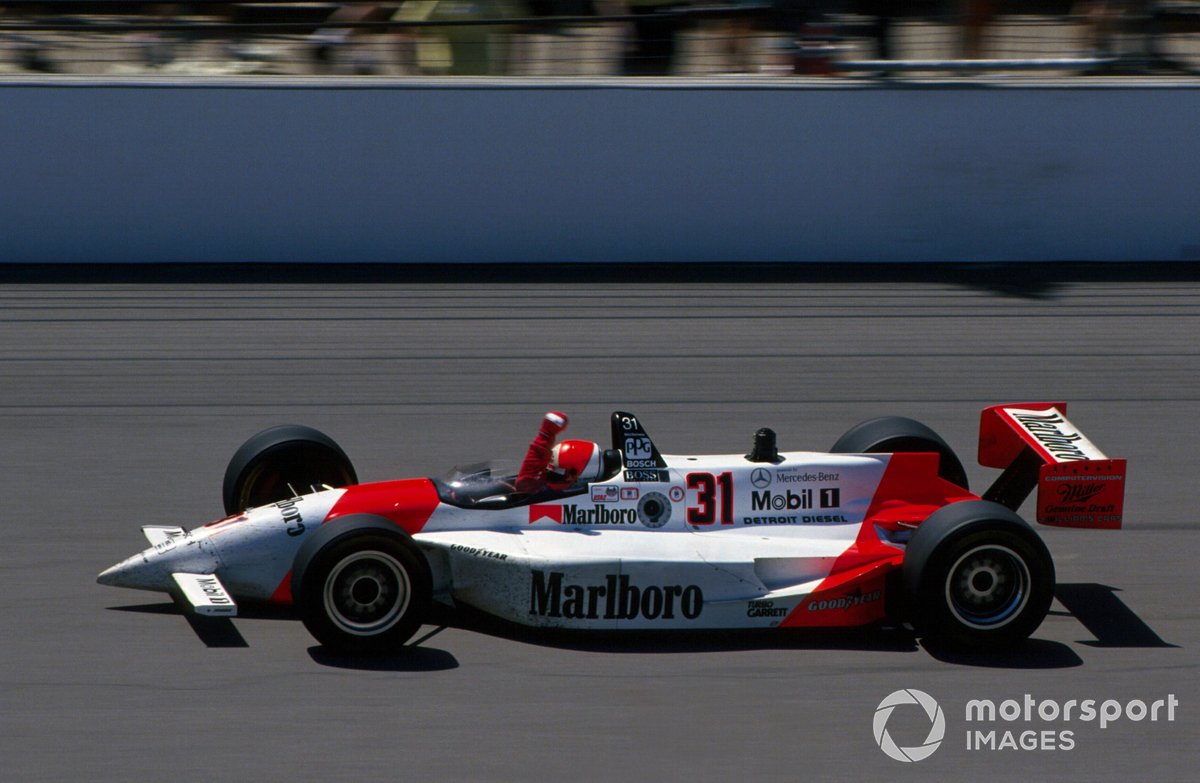 Winning any race at Indianapolis is meaningful, but when you make a commitment to a company like Mercedes, it was a victory for our relationship, our brand. We lived up to a commitment we’d made and that’s been key to our relationship over a long-term basis. And we built the F1 relationship with them that they have now – it’s the same group doing the F1 engines. A lot of those Ilmor people are at Mercedes.

We certainly were planning to keep the engine beyond Indy, but they outlawed it a couple of weeks after the race. Typical.