Bradl out of Suzuka 8 Hours with ear infection 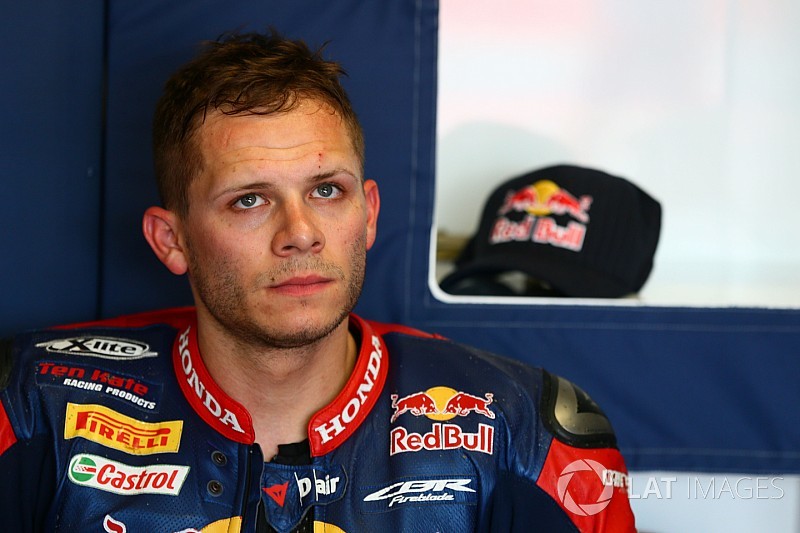 Stefan Bradl will have to wait for at least another year to make his Suzuka 8 Hours debut after contracting an ear infection in run-up to this year’s event.

Moto2 2011 champion Bradl was set to compete in the Suzuka 8 Hours this year for the #5 FCC TSR Honda squad and participated in the official test earlier this month as part of his preparations.

The German was taken ill on Monday and subsequently admitted to hospital the day after. He was diagnosed with an inner ear infection.

The doctors have advised him not to travel to Japan due to complications, which has ruled Bradl out of the endurance classic.

“I am unhappy to be missing the Suzuka 8 Hours as I have looked forward to this race all year,” Bradl said. “Unfortunately, the inner ear infection has led to some damage to the inner ear and eardrum and doctors told me I should not fly.

“I felt good at the test and was excited about taking part in the race. I would like to wish all the guys at TSR and Honda good luck for the weekend and I will be cheering them on from home.”

Josh Hook has been drafted in as Bradl's replacement, the Australian superbike rider reunited with FCC TSR with whom he finished second in 2015.

He will be joined by incumbents Dominique Aegerter - also part of the '15 line-up - and Randy de Puniet on the #5 Honda CBR1000RR SP2.

CHiPs To Entertain at Irwindale Opener

CHiPs To Entertain at Irwindale Opener