Aprilia's Aleix Espargaro has suggested he will see out his career in MotoGP, and says he is not pondering a World Superbike switch despite the success of former grand prix rival Alvaro Bautista. 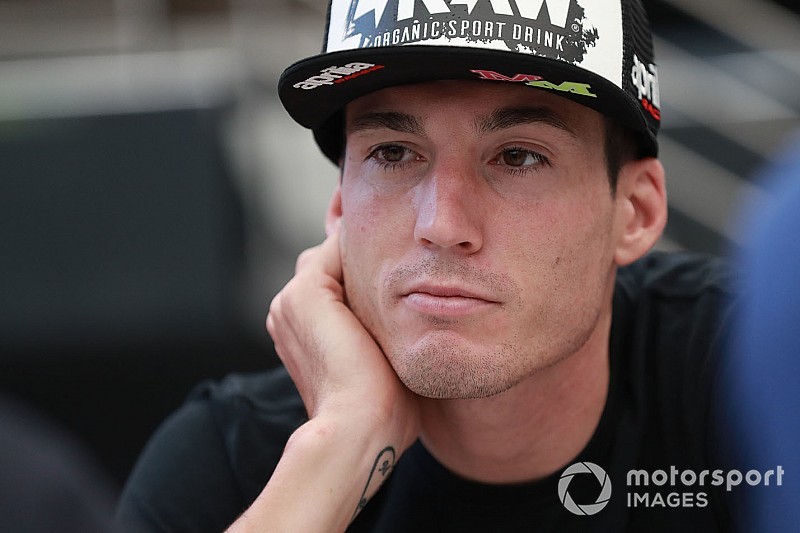 A one-time premier-class podium finisher, Espargaro has been frustrated to be unable to fight out front during his Aprilia stint, having been the RS-GP’s benchmark rider against three separate teammates in Sam Lowes, Scott Redding and Andrea Iannone.

Bautista, who rode for Aprilia before Espargaro, has gone on to be a title contender in WSBK this year, while his former teammate Stefan Bradl has a test role with Honda, and Redding's strong British Superbike form has earned him a works WSBK ride for 2020.

“Obviously it's not easy, because these years have been not easy. I feel that I'm riding better than ever in my career but it's not enough because the results are not coming.

“So it's not easy to believe, but Aprilia's big, the [parent company] Piaggio Group is very big, so I hope that we can still react for next season and I hope that the new bike will be better.”

When queried whether Bautista’s 2019 successes tempted him to consider a WSBK future, Espargaro said: “No. It was something that I had in my mind in the past, but now I don't think so. I want to succeed in this paddock, and if I can't, I will retire soon I think.”

The 30-year-old Espargaro, who said that he felt little satisfaction from seeing off intra-team competition at Aprilia, has grown less optimistic over the course of the 2019 season, despite feeling this year’s RS-GP package is a marked improvement on last year’s.

Asked by Motorsport.com whether this season was even tougher than 2018 in light of that improvement, as results have stayed largely the same, Espargaro: “Yeah, that's it, it's clearly like this. I feel better with this bike than last year's one, but everybody improve a lot.

“Sometimes we go to a track and the engineers, I would say, [are] not happy but they are satisfied that we are faster than in the past. For me I don't give a shit, I don't care, even if I'm two seconds slower, but if I'm P1, it's good enough.

“So the important thing is how fast you are in comparison of the top guys on that day, not in the years before. Doesn't matter - if we improve half second, but everybody improve one second, it's bad. So, this is where we are.” 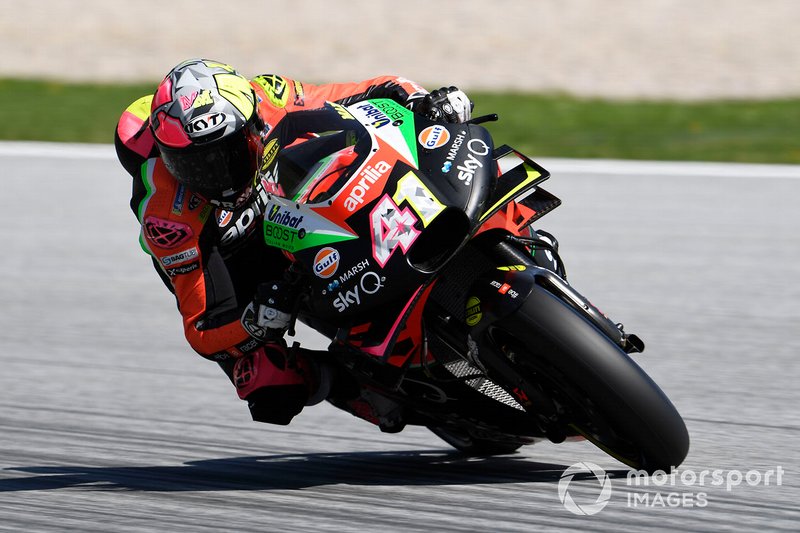