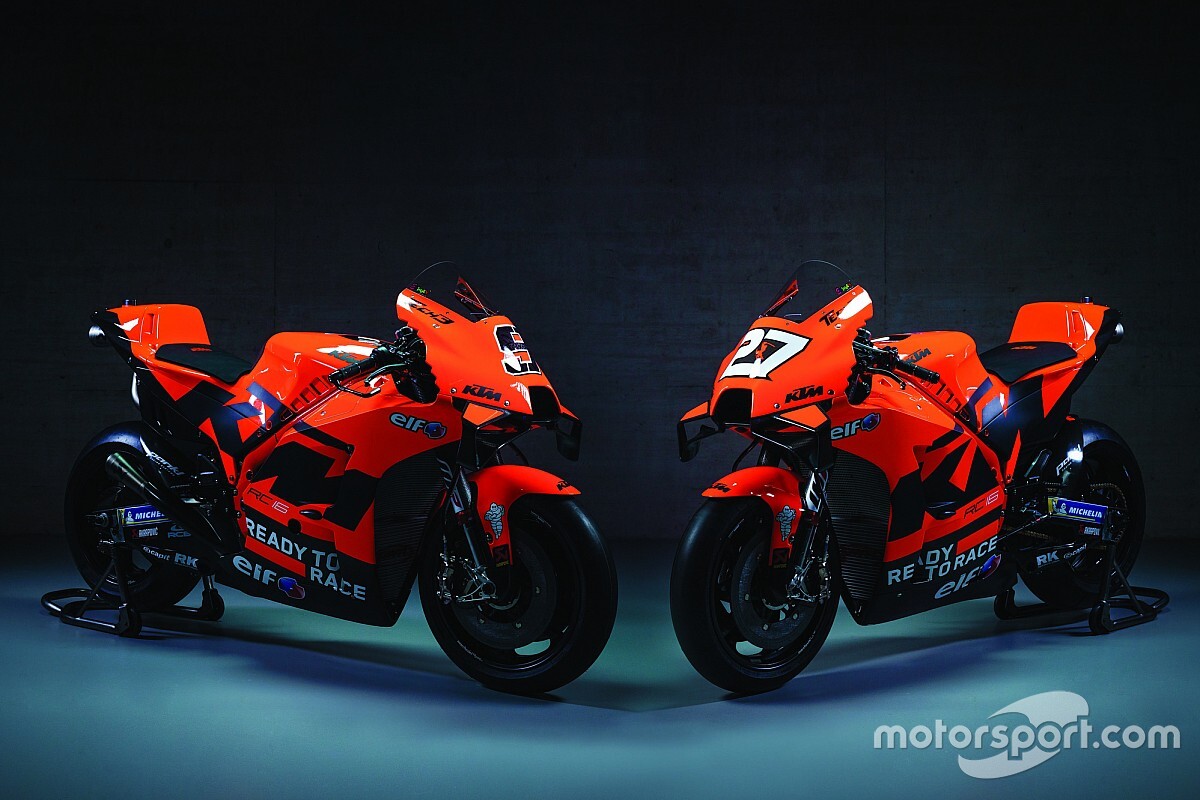 Both Oliveria and Quartararo were riding factory-supported machinery, while Morbidelli was on what Yamaha dubs its ‘A-spec’ M1 – which is essentially a 2019 bike - and finished runner-up to Suzuki’s Joan Mir in the championship.

In 2021, all satellite team riders but the Avintia duo and Morbidelli will be on factory-supported current-spec machinery

“We could see last year – with all respect to our factory team – we won more races than them.

“If you look at what happened in Jerez 2 and Spielberg 1, we could have been very close to maybe the best-placed KTM in the championship.

“If you look at Yamaha, clearly the independent team [SRT] in 2020 was the leading Yamaha team.

“So, I think an independent team has the possibility on paper to win races, we could see that last year, and to win the championship I’m pretty sure.

Oliveira’s wins in 2020 were the first for the Tech 3 squad in MotoGP, but Poncharal admits coming into the new campaign as grand prix victors doesn’t change how the team approaches the season.

“Honestly, it doesn’t change too much,” he said when asked by Motorsport.com if Tech 3’s approach to 2021 was different as race winners.

“I think it’s very open, almost anybody on the grid can win races and quite a few can win the championship.”