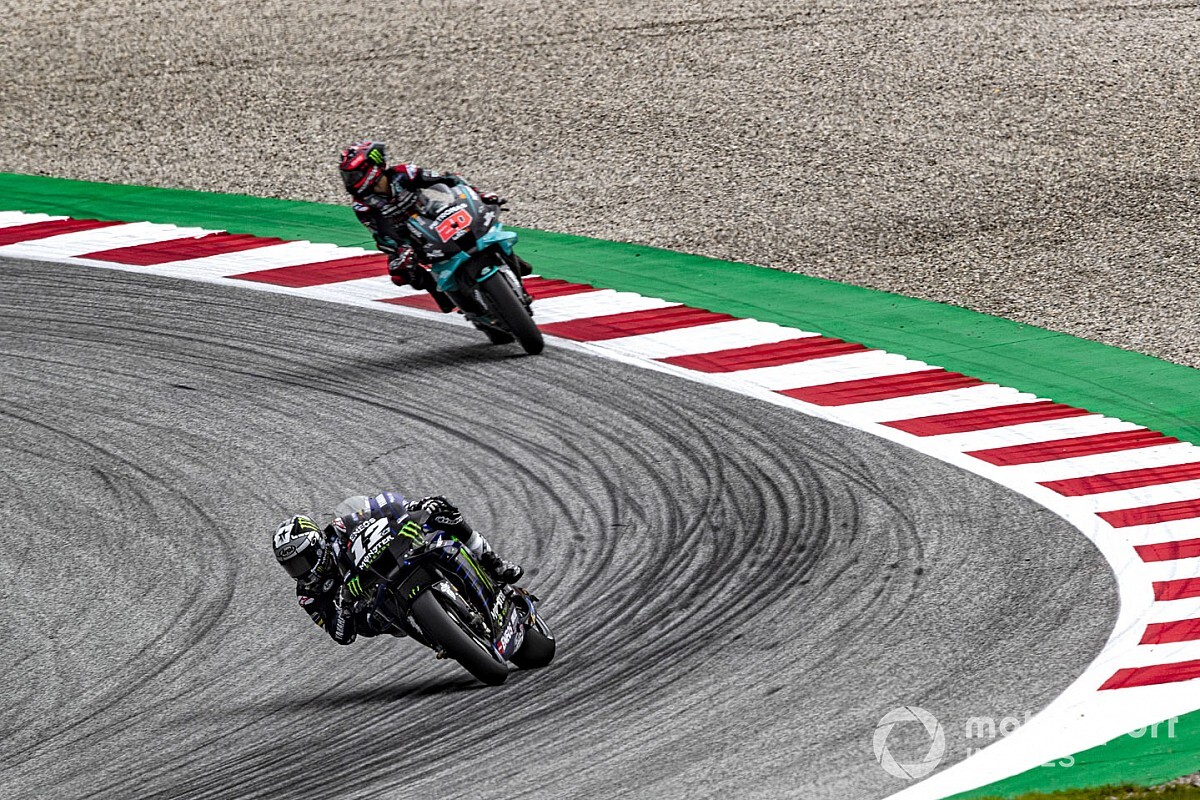 Yamaha has withdrawn its request to unseal its 2020 MotoGP engines to fix a mechanical issue on safety grounds, Motorsport.com has learned.

Last week, Motorsport.com revealed that Yamaha had lodged a request to the Manufacturers’ Association (MSMA) to be able to unfreeze its engines to fix an issue with the M1’s valve system.

Both Valentino Rossi and Franco Morbidelli suffered engine-related retirements in the two races at Jerez, leading Yamaha to withdraw the unit from their allocations – as well as one from Maverick Vinales – for examination back in Japan.

MotoGP’s official engine usage document published ahead of each grand prix revealed Vinales has already used all five of his allocation for the 2020 season, while Rossi, Morbidelli and Fabio Quartararo have used four after just four rounds.

Motorsport.com revealed last week that all Yamaha riders have been running with slightly reduced revs to preserve engine life.

This was something both Vinales and Quartararo denied when asked about, though Rossi confirmed it when he said the engines had been turned down “a little bit”.

Yamaha’s request to unseal its engines to the MSMA ahead of the Austrian Grand Prix was yet to have been decided upon, though the other manufacturers were not convinced by its argument that it needed to make a change on safety grounds.

Motorsport.com understands the issue is a result of faulty valves from one of the two suppliers Yamaha has used for its 2020 engines.

The MSMA asked for a document confirming the defective parts, though Yamaha never delivered this.

The Japanese marque still leads the constrictors’ championship courtesy of Fabio Quartararo, with the Petronas rider heading Ducati’s Andrea Dovizioso in the standings by 11 points ahead of the Styrian GP.

Earlier this week, Motorsport.com reported that the MSMA had allowed KTM permission to unseal its engines to develop them for 2021 should it lose its results-based concessions this year.

Having amassed four for Brad Binder’s win at Brno and Pol Espargaro’s 2018 Valencia podium, a KTM rider just needs a second place for the Austrian marque to lose concessions for next season.