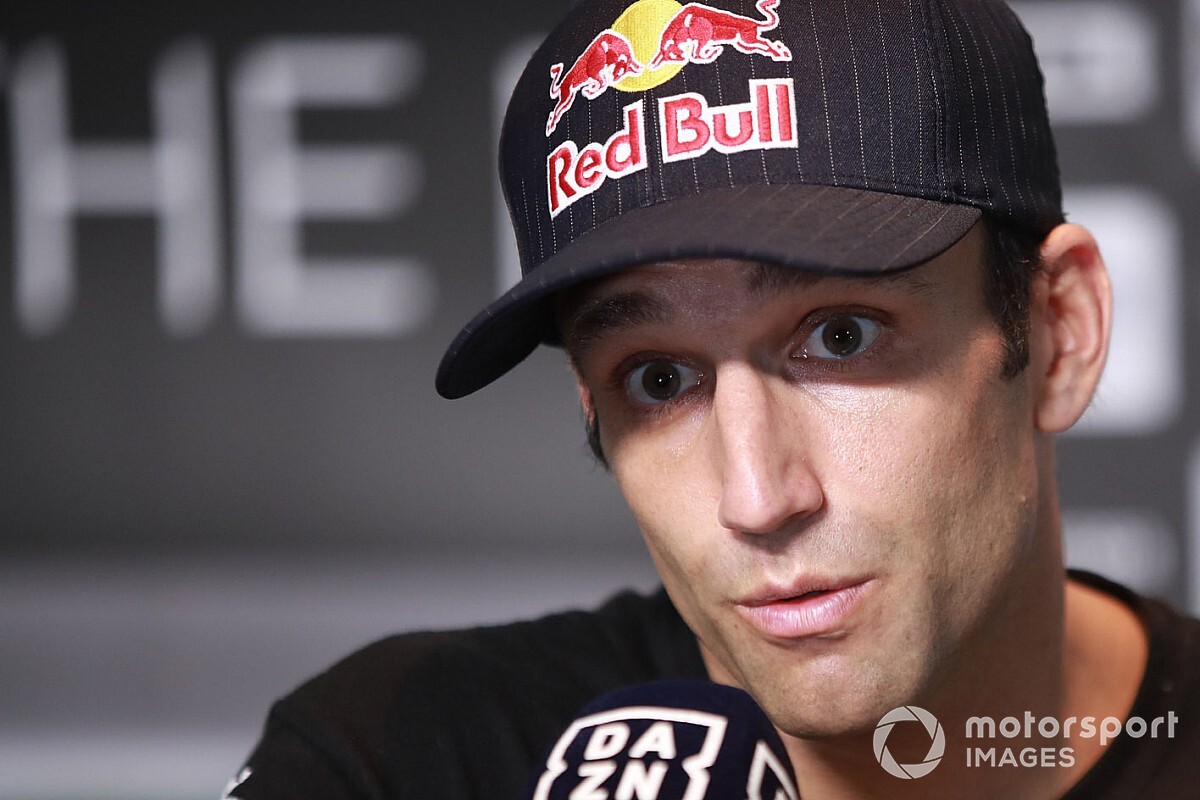 Johann Zarco has been penalised with a pitlane start in the Styrian Grand Prix for his role in the horrific MotoGP crash with Franco Morbidelli a week ago at the Red Bull Ring.

Zarco and Morbidelli suffered a 200mph collision after the Turn 2 kink during lap 9 of the Austrian Grand Prix last weekend. Zarco's bike slammed into the air fence on the outside of Turn 3 and vaulted into the air, while Morbidelli's Petronas Yamaha slid straight up the track.

Both factory Yamaha riders Valentino Rossi and Maverick Vinales were lucky to avoid a collision with Morbidelli's M1 while they navigated the uphill Turn 3 right-hander.

Zarco was criticised by several quarters for changing his line under braking, with Morbidelli calling him a “half-killer” and saying that he showed “no love” during the incident.

The MotoGP stewards summoned Zarco to explain his side of the incident and concluded that his actions were “irresponsible”, handing him a pitlane start penalty for Sunday’s second race at the Austrian venue.

“After the incident during the Austrian GP MotoGP™ race involving Johann Zarco (Esponsorama Racing) and Franco Morbidelli (Petronas Yamaha SRT) that brought out the Red Flag, the FIM MotoGP™ Stewards Panel held hearings on Thursday the 20th of August with both riders involved,” a statement by MotoGP read.

"After evaluation it was determined that there was evidence of irresponsible riding from Johann Zarco, which has resulted in a penalty. The Frenchman will start his next MotoGP™ race from pitlane.”

It initially appeared that both riders escaped injury in their horrific crash, but it later emerged that Zarco fractured the scaphoid in his right wrist.

He subsequently underwent a surgery on his wrist in France on Wednesday, before returning to Austria.

The French rider was originally due to attend a medical test on Thursday, but was denied the opportunity to do for failing to meet the 48-hour minimum time requirement after a surgery.

As such, he is yet to be declared fit for the event and will miss both practice sessions on Friday.

Zarco will try to sit in the medical test again on Friday and would be allowed to take part in the weekend from FP3 on Saturday if he clears the test.

If Zarco is unable to take part in this weekend's Styrian GP, his pitlane start penalty would be applied to his next MotoGP race.

Meanwhile, Danilo Petrucci has been given an official warning by stewards for giving the middle finger to Aleix Espargaro after qualifying on Saturday.