Yamaha's 2017 bike not a radical shift in philosophy 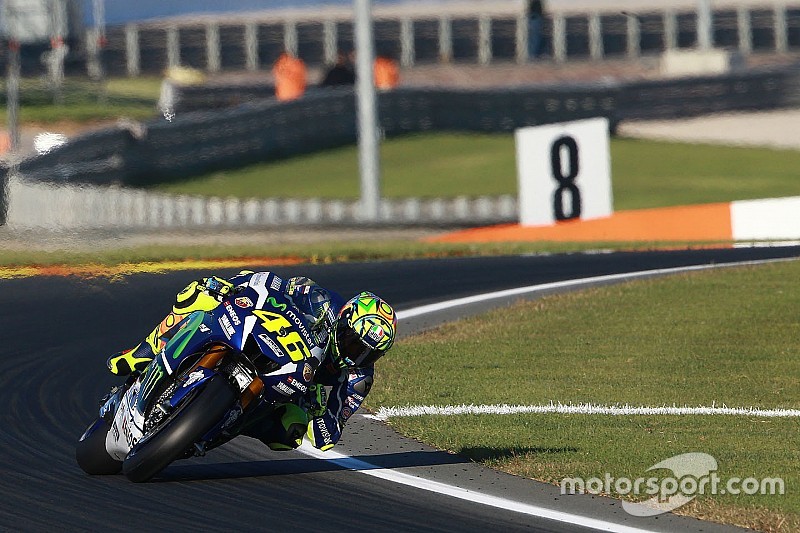 Yamaha's 2017 MotoGP bike will not herald a radical shift in philosophy, according to a high-level source within the team, despite suggestions the new YZR-M1 would be a "revolution".

On Thursday, Yamaha will unveil its new challenger at title sponsor Movistar's headquarters in Madrid, with Valentino Rossi and his new teammate, Maverick Vinales, as the main stars of the ceremony.

The Spaniard, Jorge Lorenzo's replacement, will be the event's main attraction as he makes his first public appearance since switching from Suzuki.

But Vinales will not be the only big novelty for the season that kicks off in Qatar at the end of March.

Massimo Meregalli, the Japanese squad's technical director, said at the end of 2016 that the manufacturer was a bit behind schedule with the development of its 2017 prototype, because it would be a "revolutionary" bike.

However, less than 15 days before the M1 takes to the track for the first pre-season test at Sepang, it appears this difference between the 2016 and 2017 bikes will not as significant as first thought.

Aside from the engine, which in its 2016 guise blew up for both Rossi and Lorenzo at Mugello, this year's bike is not the result of a completely new design, instead being based on its predecessor.

"In the end, if you are not coming from a very serious problem, what the factory does is change a lot of things but without modifying the bike's philosophy," a senior Yamaha source told Motorsport.com.

The source added: "At Valencia [in the post-season test], a few new things were tested, but it wasn't the final 2017 bike and it wasn't the one we'll see at Sepang [in the first 2017 test].

"There, we'll have a prototype based on all the 2016 data, plus the data gathered in Valencia and Sepang [where Yamaha tested privately in November].

"But I'm sure the bike will continue to change after the remaining pre-season tests [in Phillip Island and Qatar]."