Brian Scott to replace Hornish at Richard Petty Motorsports in 2016 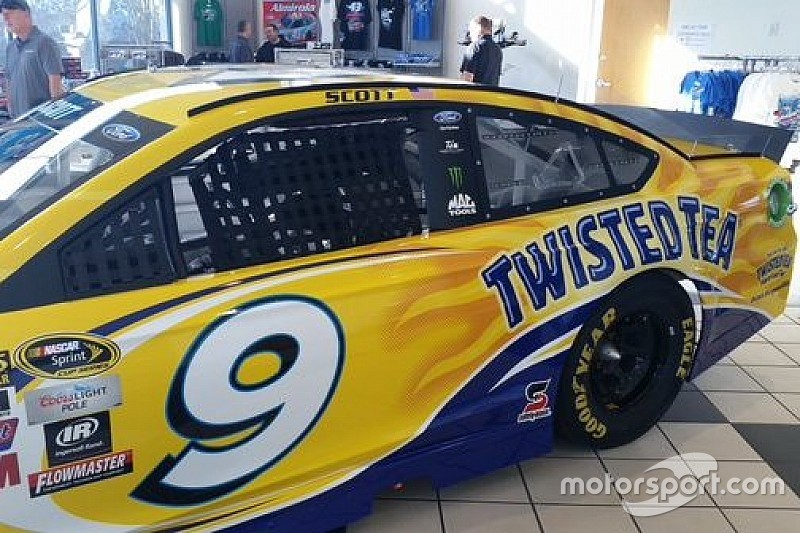 After a lengthy process, Richard Petty Motorsports has selected NASCAR Xfinity Series regular Brian Scott as the new driver of its No. 9 Fords in the Sprint Cup Series.

RPM fielded two fulltime entries in the Cup series this season with drivers Aric Almirola and Sam Hornish Jr. Team owner Richard Petty confirmed during the Phoenix race weekend last month that Hornish would not be returning next season.

"We're happy to welcome Brian to the team," said co-owner Richard Petty at the team announcement on Friday. "Our team has worked very hard to continue our winning tradition and building consistency. We feel Brian is a great addition to that. He's made a steady progression through the ranks, and now, we feel he's ready to compete in the Sprint Cup Series."

Scott, 27, has competed fulltime in the Xfinity Series the past six seasons, the last three with Richard Childress Racing. In 208 starts, Scott has 20 top-five and 77 top-10 finishes and won five poles. His best finish in the series standings was fourth in 2014.

Scott also has two wins in the Truck Series and has made 17 career starts in the Cup series with a best finish of 12th this season at Kansas Speedway.

"I am thrilled to go Sprint Cup Series racing full time next year and to do it with such an iconic team," said Scott at the team announcement on Friday. "When you think NASCAR racing, you think Petty. I'm glad to now be a part of that legacy. I had a lot of fun competing in the XFINITY Series for the last seven years, and I'm excited to take the next step.

"I ran some races in the Sprint Cup Series the last few years and learned a lot. I feel like we are in a good position to compete for the Rookie of the Year next year and continue the consistency that RPM built over the last few years."

Scott, an Idaho native, has received sponsorship support in his NASCAR career most recently from Shore Lodge, owned by his father, Joe.

Despite the drawn-out process to determine the future of the No. 9 team, Petty was adamant RPM would remain a two-car operation in 2016.

He will make his debut with the team at Homestead-Miami Speedway for the Goodyear tire test on Monday.