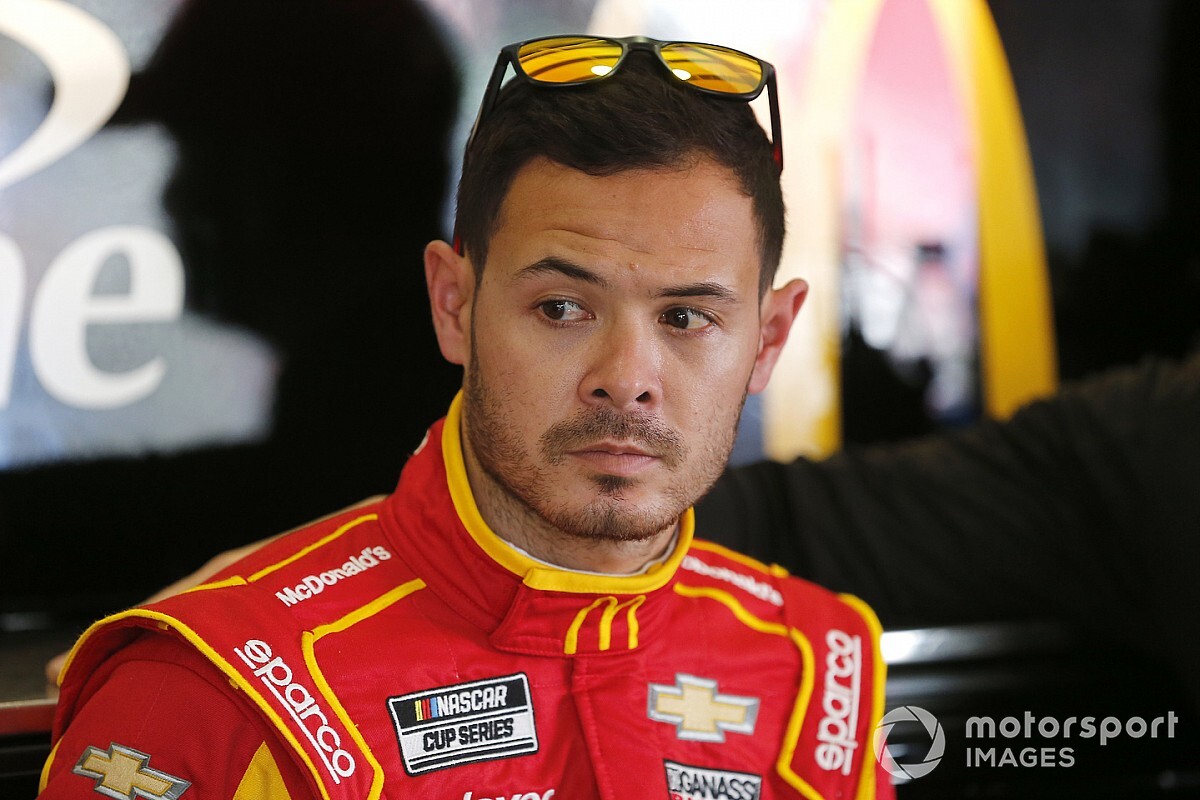 Larson, 28, was fired from his Chip Ganassi Racing No. 42 team in April for using a racial slur during the broadcast of an iRacing event and was also indefinitely suspended by NASCAR at the time.

In a brief statement to Motorsport.com on Wednesday, NASCAR confirmed Larson has requested reinstatement. However, NASCAR said the case remains under “review” and Larson remains suspended.

Over the last several weeks, NASCAR officials said they have had several conversations with Larson regarding what he needs to do to be reinstated which they consider a request for reinstatement. They also said his reinstatement went well beyond simply completing a sensitivity course. Wednesday afternoon, Larson told the AP he had not formally requested reinstatement.

During his suspension, Larson has continued to compete in sprint car events. He has amassed 24 victories so far this year with an average finish of 3.413 in 46 starts.

Larson on Saturday led all 30 laps to win Saturday night’s Brownells Capitani Classic at Knoxville, Iowa, and its $50,000 prize.

In an interview with Motorsport.com on Wednesday, NASCAR Hall of Famer and fellow sprint car driver Tony Stewart said NASCAR should reinstate Larson.

“Ultimately, NASCAR has to be comfortable with that. It’s going to be their decision if and when he comes back.”