NASCAR veteran Morgan Shepherd has been diagnosed with Parkinson’s disease. 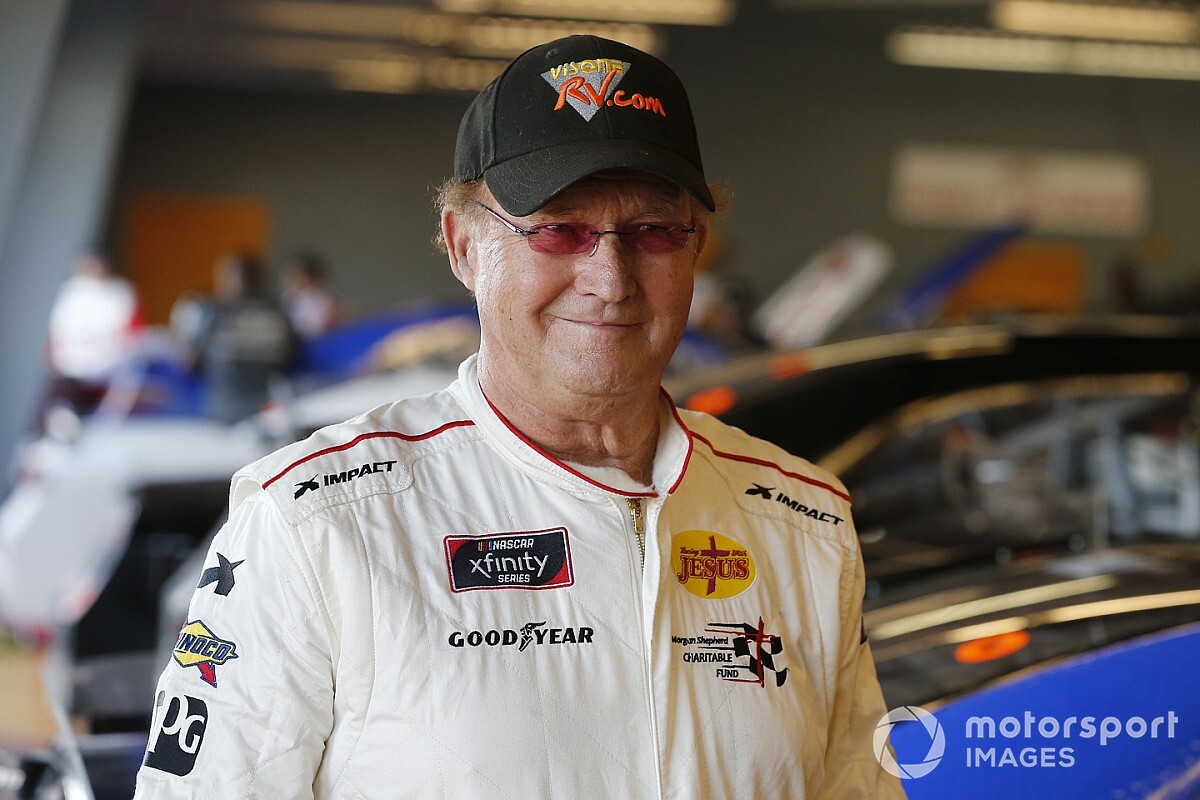 A statement posted to Shepherd’s team’s Web site on Monday said Shepherd, 79, was in the early stages of the nervous system disorder.

“In true Shepherd fashion, he is determined to look into 2021 and make plans for another year of NASCAR racing, as a car owner,” the statement from Shepherd Racing Ventures said.

“We all have had challenges to overcome and Morgan has always wanted to be an encourager, defying his age in physical and mental ability. Morgan’s charity work with the physically challenged has inspired him in the toughest times and currently continues in his diagnosis.”

The 2020 season was the first in 52 years the veteran did not make a start in one of NASCAR’s three national series – Cup, Xfinity or Trucks.

During his racing career, Shepherd has won four Cup Series races and 15 wins in the Xfinity Series and has made more than 1,000 starts across all three series. His most recent race in which he competed was the Sept. 7 Xfinity race at Indianapolis Motor Speedway last season.

Shepherd became the oldest driver to compete in a Cup Series race in 2014, making a start at New Hampshire Motor Speedway at age 72. It was also his final Cup Series start of his career.

The team Web site said Shepherd was still preparing for the 34th year of the Morgan Shepherd Charity trip to the PARC Workshop in Stuart, Va., an organization that provides handicapped adults job and daily living skills.

On the trip, gift bags, which contain donated items, are distributed to workshop participants and low income families.