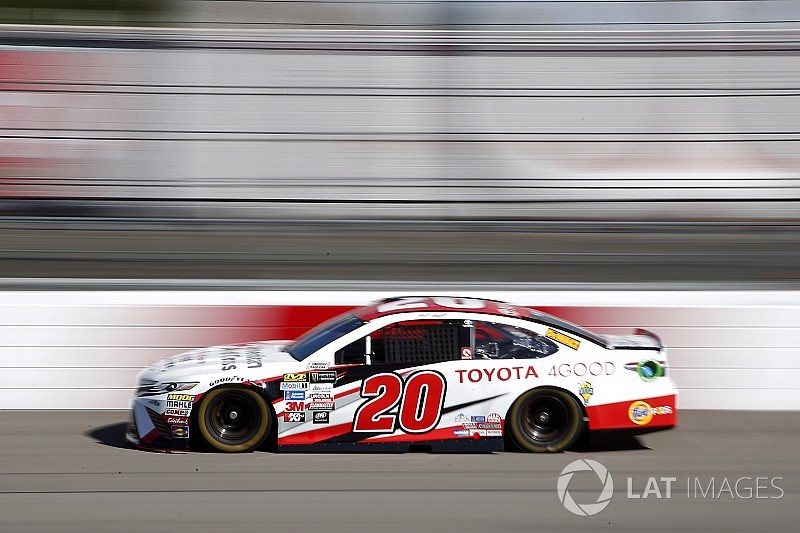 After five minutes, Kenseth topped the speed chart with a single-lap of 120.897mph which held up through the 55-minute session. Kenseth is currently eighth in the Monster Energy Cup standings but still looking for his first victory in 2017.

“I feel like this is one of our better tracks,” Kenseth said. “We qualified well in the spring, led a lot early, then got off on our setup a little bit at the end of the race. Really I’m still thinking about trying to get that win.”

The top 10 drivers’ speed held throughout the session. Michael McDowell’s 58 laps were the most completed.

Both Hamlin's Cup and Xfinity wins at Darlington deemed encumbered

Kenseth "won't pay much attention" to where playoff rivals are running