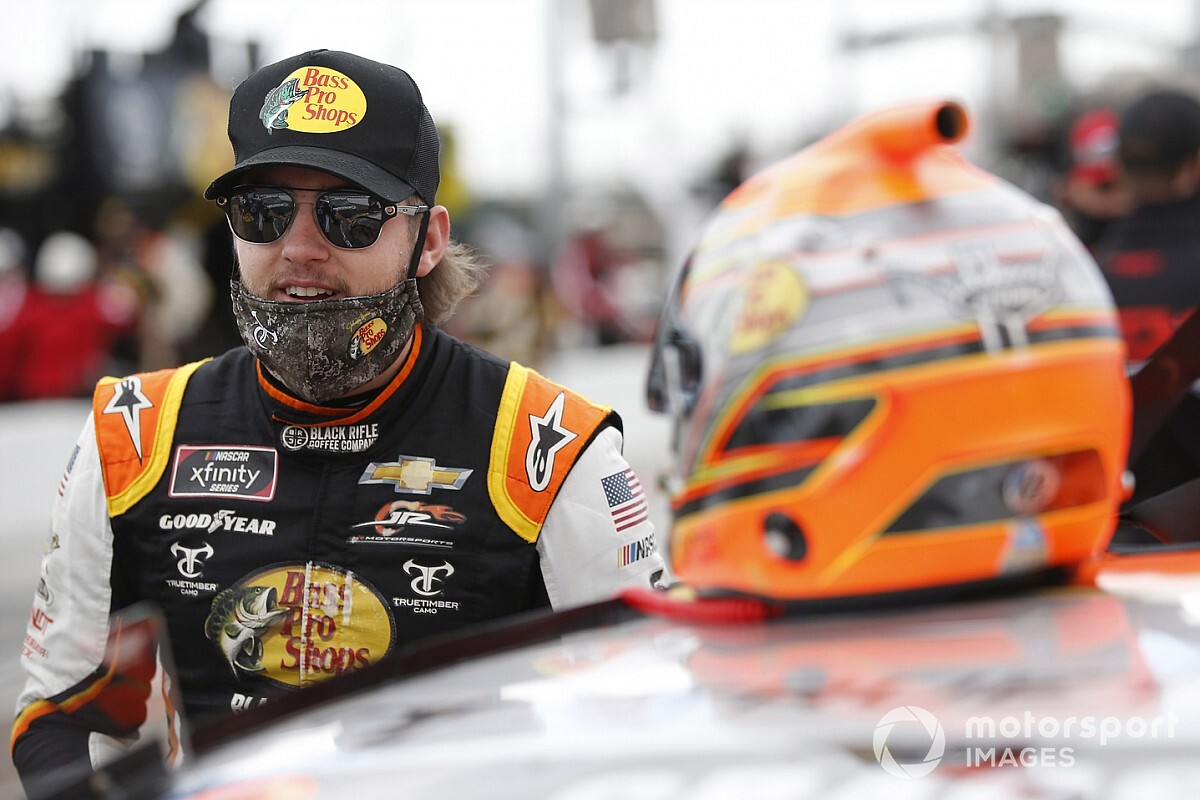 Beard Motorsports on Thursday announced Gragson will drive the team’s No. 62 Chevrolet and attempt to make the field for the Feb. 14 Daytona 500.

The team runs a partial schedule so Gragson, who won his first Xfinity Series race at Daytona last season, will have to make the field through time trials or his 150-mile qualifying race.

Brendan Gaughan, a Las Vegas native who made 17 Cup Series starts in Beard Motorsports’ No. 62, hand-picked Gragson to take over the car after retiring at the end of last season.

“I loved racing for the Beard Family and even though I’m retired, I’m honored to be a part of their team and I’m very protective of what they’ve built,” Gaughan said. “I’ve known Noah a long time and I know he’s a very good race car driver who is ready to do some Cup racing.

“Just as importantly, he takes good care of his equipment and he’s there at the end of races. In his entire Xfinity Series career, he’s only had four DNFs. That’s important no matter who you’re racing for, but it’s especially important for Beard Motorsports.

“I’m proud to see Noah have this opportunity and proud to see another Las Vegas guy in the NASCAR Cup Series.”

Gragson, 22, enters his third fulltime season in Xfinity with JR Motorsports. Last year was his best yet, finishing fifth in the series standings with two wins, 17 top-five and 25 top-10 finishes.

“As a young racer from Las Vegas, I had always dreamt of racing in the Daytona 500. I’m very appreciative of the faith the Beard Family and Brendan have in me, and equally appreciative to JR Motorsports for allowing me to pull double duty and compete for them in the Xfinity Series and also Beard Motorsports while we’re down in Daytona,” Gragson said.

Beard Motorsports will continue its technical partnership with Richard Childress Racing and again plans to run only the superspeedway races at Daytona and Talladega (Ala.) Superspeedway.

“When you’re racing Late Models and trying to work your way up, the Daytona 500 seems pretty far away,” Gragson said.

“To have it become a reality is something I don’t take lightly. I’m ready for this moment and I’m proud to have it.”