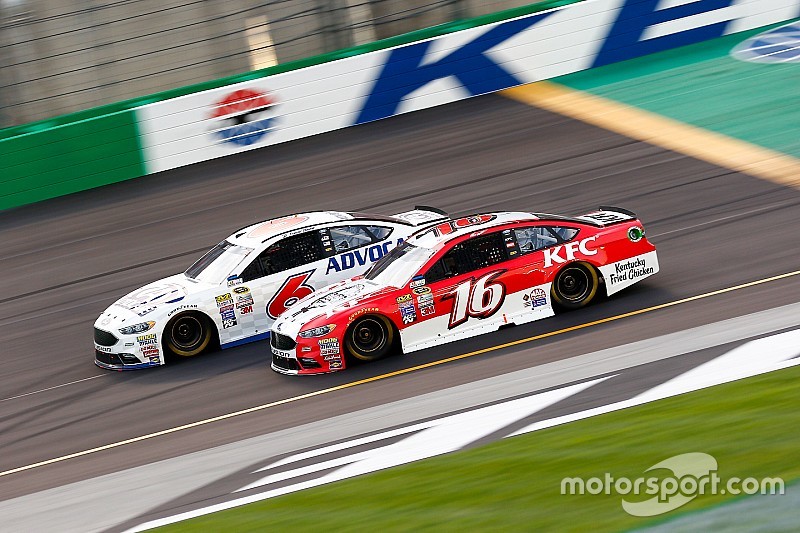 The team offered the following statement regarding the change:

“We continuously evaluate our race team operations at Roush Fenway, and as part of a mid-season restructuring we have implemented a change in the department structure with our pit crew teams. We have placed Scott Bowen, who previously was our head of purchasing, in charge of our pit crew operations.  Scott is long time employee of Roush Fenway, and worked as an over-the-wall pit crew member for several years.  We believe this change will prove beneficial in our continued effort to improve on-track performance.”

Ward, 43, has 18 years experience on pit road. He graduated from Appalachian State with BS in Exercise Physiology. The Kannapolis, N.C. native was with Roush when both Matt Kenseth and Kurt Busch won titles for the Ford operation in 2003 and 2004, respectively.

Although Ward was recruited by Robert Yates Racing 2008, he returned to Roush three years later and had been with the company since. Ward hopes to continue teaching/coaching in the sport.

“I want to thank Jack Roush for the opportunity to compete and provide for my family,” Ward told motorsport.com. “I am proud of all we accomplished over 12 seasons together. I wish him and the RFR all the best.”

Bowen started his career with RFR in 2003. The North Carolina State University graduate carried tires earlier in his career for Roush. After a short stint with Petty Enterprises, Bowen returned to Roush. He most recently worked as the Purchasing Manager for RFR.