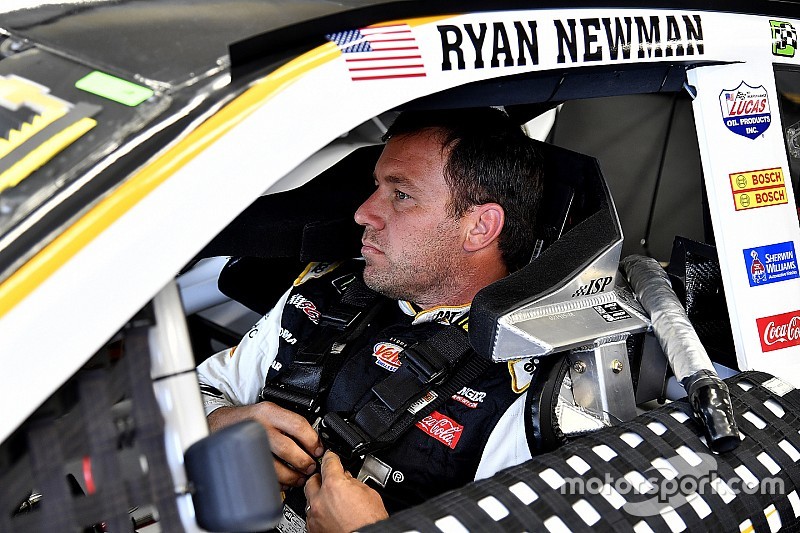 Ryan Newman has announced his plans to leave Richard Childress Racing at the conclusion of the 2018 season.

In the latest 'silly season' twist, Newman revealed that he and RCR will part ways after five seasons with the organization.

In his time behind the wheel of the No. 31 Chevrolet, Newman has won only one race (Phoenix 2017), but still came within arm's reach of the series title in 2014. Ultimately, he finished second to Kevin Harvick in the championship, but it stands as the best points result of his career.

In a tweet Saturday announcing his plans to move on, the 40-year-old said:

“I want to take a moment to let everyone know that I will not return to Richard Childress Racing in 2019,” he wrote. “I have very much enjoyed driving the No. 31 car and I want to personally thank Richard Childress and everyone at RCR for the support over the past five seasons.

"We were able to put competitive cars on the race track, qualify for the playoffs on multiple occasions and make a strong run at a championship, and I'm very proud of what we were able to accomplish. I have nothing but respect for the organization and everyone involved, and I am thankful for having had the opportunity to drive for RCR.

"I also want to thank everyone at Chevrolet, Caterpillar, Bass Pro/Cabelas, Liberty National, Grainger, and Coca-Cola for their support over the last few years. They played a very large part in our success and it has been a privilege representing their brands on and off the race track."

As for the future of the former Daytona 500 and Brickyard 400 winner, Newman had nothing specific to reveal just yet.

"I’m not ready to announce my future plans at this time, but it is my full intention to compete in the NASCAR Cup Series full-time in 2019 and beyond. We are currently working through the options for next season and hopefully we will be able to announce those plans in the very near future.”