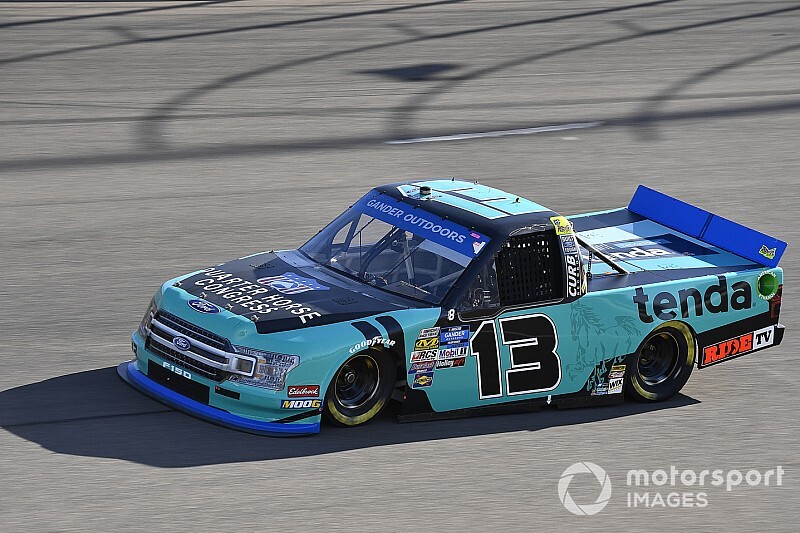 Ilmor Engineering, which builds the spec engine used in the NASCAR Gander Outdoors Truck Series, has recalled all engines used in the Sept. 13 race at Las Vegas.

In a statement released Thursday, Ilmor president Paul Ray said after a number of issues experienced with the NT-1 engine by teams in the Sept. 13 race, those engines were returned to NASCAR’s research and development center in Concord, N.C., for evaluation.

“The combination of the high engine load condition combined with the extreme weather conditions in Las Vegas resulted in some engines suffering severe detonation,” Ray said. “Ilmor is taking new measures in engine calibration to ensure to this situation is corrected for all future races.

“We deeply regret the impact that the engine issues created for our NASCAR Gander Outdoors Truck Series partners.”

All additional engines used in the race will now be returned to Ilmor’s technical facility in Plymouth, Mich., be disassembled and inspected.

“Any damage as a result of the Las Vegas event will be corrected and the engine returned to the race teams as soon as required,” Ray said.

In all, five drivers retired from the Las Vegas race of the season, including three ThorSport drivers – Matt Crafton, Grant Enfinger and Johnny Sauter – as well as Reaume Bros. Racing’s Mason Massey and Young’s Motorsports Tyler Dippel, with “engine” listed as the reason.

Enfinger and Sauter were eliminated from the series playoffs based on their 29th and 31stplace finishes. Crafton who finished 30th, squeezed into the Round of 8 which begins next month at Talladega (Ala.) Superspeedway on Oct. 12.

NASCAR issued the following statement: “We commend Ilmor Engineering for their thorough review and the forthright way they’ve claimed ownership of the engine issues suffered by teams during the Sept. 13 race at Las Vegas Motor Speedway.

“The NT1 engine has played a vital role in the health of the NASCAR Gander Outdoors Truck Series and that’s been evident in the tremendous competition we’ve seen all season. We’re confident that will continue in the years ahead.”

The Ilmor-produced engine was introduced as optional during the 2018 season was intended to reduce engine development cost in the series.