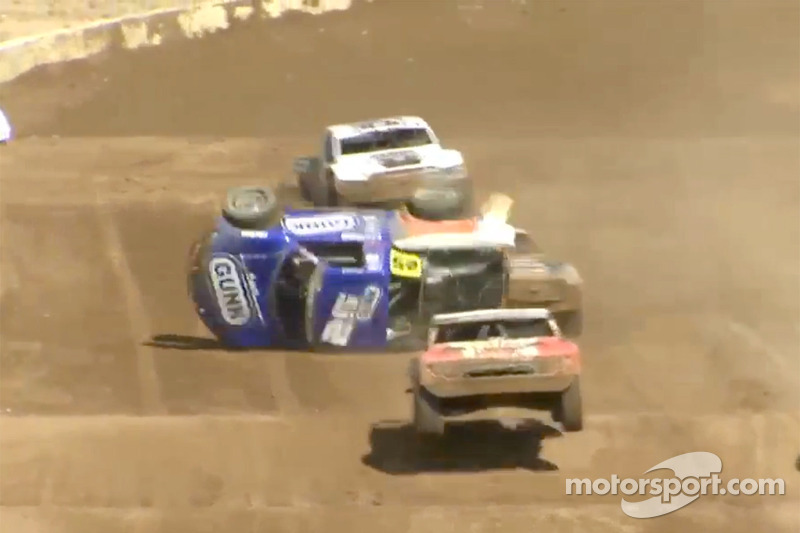 Arie Luyendyk Jr.: "I'm happy to return to Indianapolis and race at the greatest track in the world..."

INDIANAPOLIS, Ind. - Arie Luyendyk Jr. Racing is proud to announce the #25 Stadium Super Truck will compete in the inaugural Formula Off-Road race at the 98th running of the Indianapolis 500.

"I'm happy to return to Indianapolis and race at the greatest track in the world," Luyendyk said, "This is a historic event because, for the first time, off-road racing will enter the biggest arena in the world, the Indianapolis Motor Speedway."

GUNK-backed Luyendyk secured a last minute entry into today's event, partnering with Marketing Activations Group, Cooper Tires, Relief OTC, and Harding Group. The groundbreaking race will see 600-hp Stadium Super Trucks reaching speeds in excess of 100mph, launching off steel ramps on a modified course that will include the front straight of the renowned 2.5 mile oval and a portion of the infield road course. 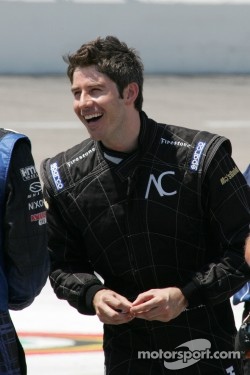 "I'm very grateful to my season-long partners GUNK and Cooper Tires for their ongoing support, and to Marketing Activations Group, Relief OTC and Harding Group for coming onboard to be represented on the #25 truck," Luyendyk added.

"We're happy to see a Cooper Tire-sponsored athlete competing at the inaugural running of Formula Off-Road at the Indianapolis Motor Speedway," stated Chris Pantani, Director of Motorsports for Cooper Tire, "The timing and location of the event are significant, both in the history of the Luyendyk family name and the history of the Cooper Tire brand."

Marketing Activations Group, based in Columbus, Ohio, specializes is sports sponsorship activation and consumer engagement. MAG has held a relationship with Cooper Tire for over a decade.

"It's an absolute privilege to partner with Arie Luyendyk Jr. on the #25 truck for Stadium Super Trucks during the Indianapolis 500 weekend," said Aaron Wallace, co-founder of the industry-leading agency, "Marketing Activations Group always shows its respect to the hallowed grounds of Indianapolis Motor Speedway, and to partner with Arie Jr. for this SST race is a culmination of our hard work and efforts throughout the years. MAG couldn't have picked a better partner to make this happen than Arie Jr. His successes in Indy Lights and off-road racing make him a star to watch for years to come, and we truly thank him for this opportunity. "

Two sanctioned Formula Off-Road races will be held, at 3:15 and 4:40 p.m. EDT. Access to both races is included with the purchase of any Carb Day admission.