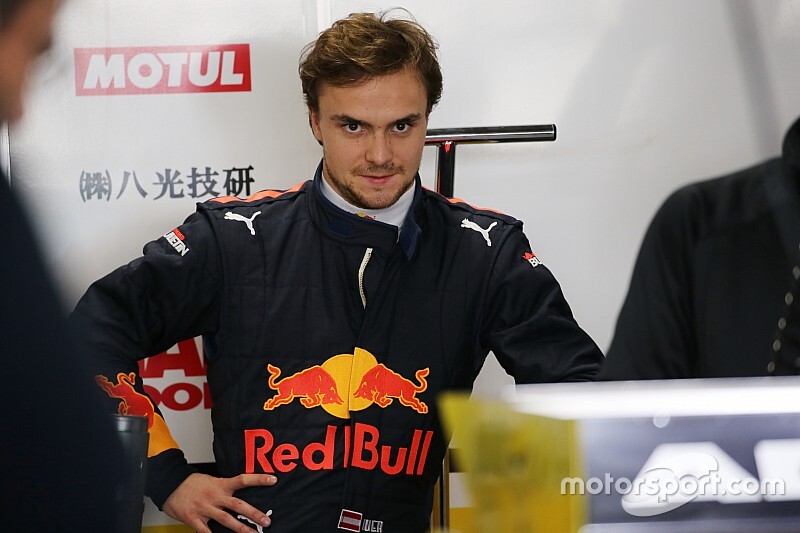 Auer, who is contesting Super Formula next year with the B-Max Racing/Motopark team with Red Bull backing, will join defending champion team M2 Competition for the five-round TRS season.

He previously contested the championship in 2013, finishing third in the points behind Nick Cassidy and Alex Lynn.

"I'm really looking forward to driving in New Zealand," said Auer. "Together with [sponsor] Remus this is a great opportunity to keep fit in a dead motorsport month in Europe and to prepare for the future tasks in Super Formula.

"I'm going to spend Christmas and New Year at home now. And then it's going straight back to normal anyway - which I'm really looking forward to.“

M2 team boss Mark Pilcher added: “We’re obviously excited that Lucas contacted us to compete this coming season and we look forward to welcoming him into the team in January.

"Having a factory Mercedes-Benz driver the calibre of Lucas is important for not only for our team, but the series. Lucas raced here in 2013 and impressed with his pace.

"We are sure that he will be more experienced, having competed in a number of high level categories around the world since he last raced here, and everyone in the team is eager to see what he can do this season."

The season will begin on January 10-13 at Highlands Motorsport Park, and will conclude at Manfeild on February 7-10. 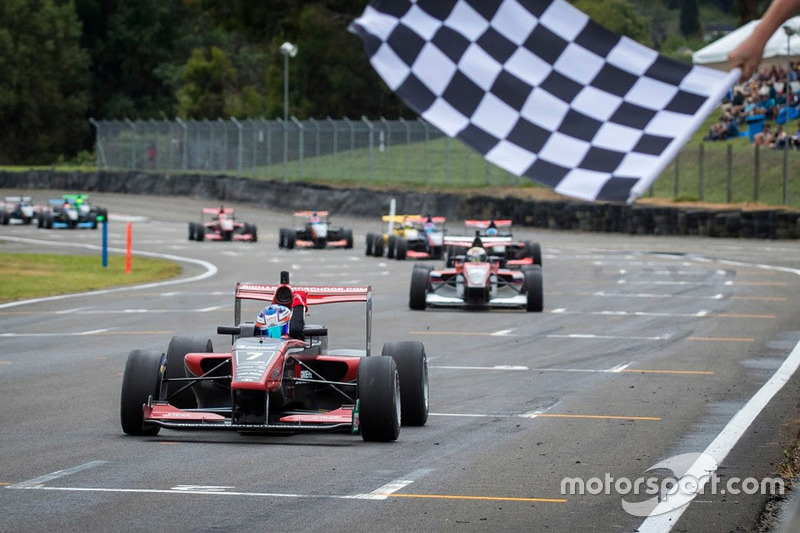