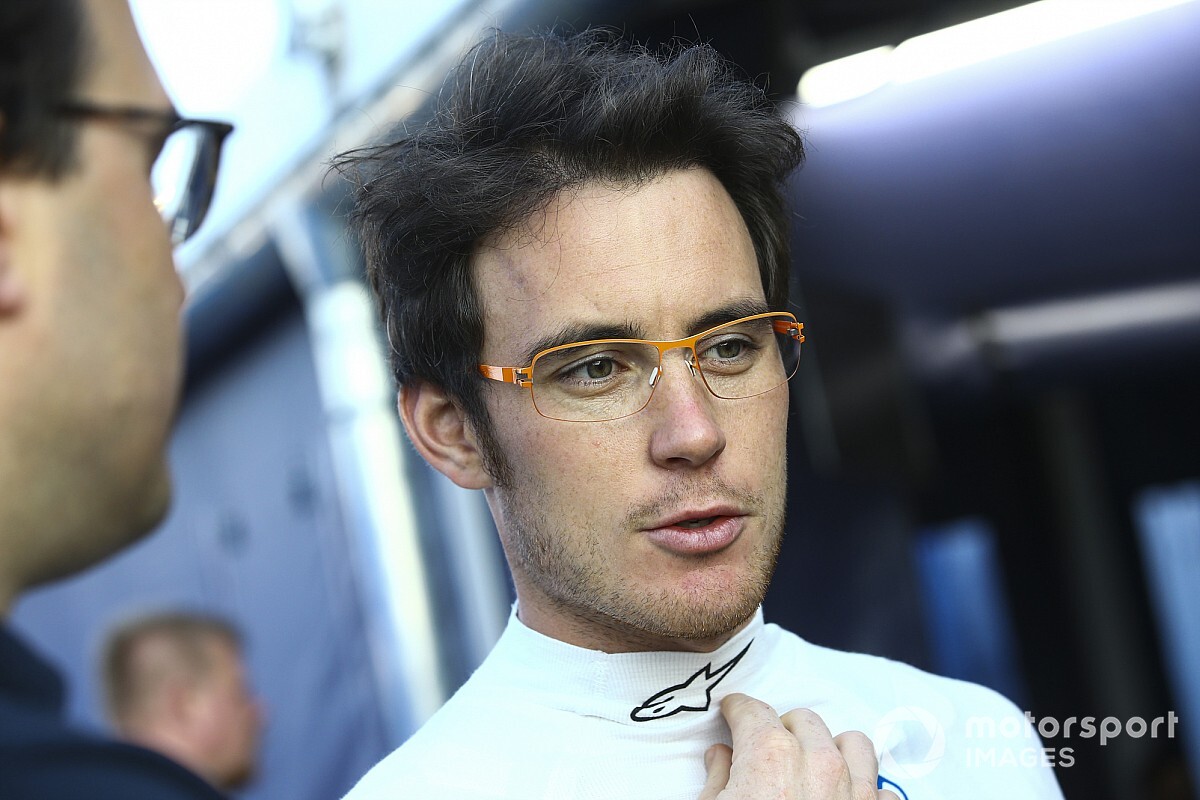 Hyundai World Rally star Thierry Neuville will make his international rallycross debut at the opening rounds of the RallyX Nordic series in Sweden next week.

Neuville will race as a teammate to World Rallycross Champion Timmy Hansen in the CrossCar category. The pair will race TN5 CrossCar machines developed by Neuville’s LifeLive team in the 40-strong field at Holjes, running under the LifeLive Nordic banner.

Both drivers have prior experience of racing the TN5, while 14-time European Champion Kenneth Hansen drove the car in a celebrity race ay Holjes last year.

The Nordic’s ‘Magic Weekend’ double-header, the first major rallycross event since the COVID-19 outbreak, will be to work on the development of the TN5 against other established cars in the category, many competitors running SpeedCar machines.

“I’m very pleased to be able to compete at this very famous rallycross track and race weekend,” said Neuville.

“I followed RallyX Nordic last year, which was really interesting, so I’m very much looking forward to now taking part myself. It also offers us a great opportunity to get our TN5 into Nordic competition.

"We are very aware that it’s going to be a huge challenge for our team; we have a lot of work to do, since it’s a very particular market in Scandinavia and most drivers run with the same brand of car. We would like to change that in the future, which is why we are coming over to get some mileage on these special tracks, which are probably the best rallycross tracks in the world.”

2020 Monte Carlo Rally Winner Neuville says following his test outings with Hyundai in Finland last week, he’s looking forward to getting back to competitive action for the first time since Rally Mexico in March.

“All the other competitors [in RallyX Nordic CrossCar] have a lot of experience, so we are coming to get a first impression about the speed and the improvements that will need to be made,” the Belgian said.

“I want to be there to show that we have already made progress, and on a personal level, I’m really looking forward to the event and to getting behind the wheel. It’ll be good to be back in competition again.”

“Obviously I’m very excited to finally get the 2020 season started,” said the Swede. “This will be the first proper event of the year after a lot of esports races, and I can’t wait to do the real thing again.

"I might not be in the Supercar this time, but still, that sensation of the G-forces, the jumps and just driving Holjes in itself is magic – it’s the ‘Magic Weekend’, and for many different reasons.

"I’m happy that we’ll run not just one but both rounds, which means lots of starts and lots of laps to get that race feeling back in the body and to prepare for coming back to Holjes for the World Championship in August.”

RallyX Nordic also confirmed this week that former WRC2 Champion Pontus Tidemand will race a Hedstroms Motorsport Volkswagen Polo in the Supercar class of the event, sharing the car with stepfather Henning Solberg, who will race in the ‘Legends’ category.