By:
Jamie Klein
Co-author:
Kenichiro Ebii
Listen to this article

Merhi has accepted an offer to drive for B-Max Racing at the former Pacific Grand Prix venue in a move he hopes will boost his chances of driving in Japan’s top single-seater category next year.

The ex-Marussia driver outlined his desire to race in Super Formula earlier this year after joining SUPER GT from the second round of the season at Fuji alongside Yoshiaki Katayama at the Team LeMans GT300 outfit.

He has kept his foot in single-seater racing this year with a series of cameo outings in Formula 2 for Campos Racing, where he stood in for an injured Ralph Boschung.

However, with no experience of Okayama or the Dallara F320 used in Super Formula Lights, Merhi is keeping his expectations in check.

“For sure we have to take into account everything is new for me; I drove in Formula 3 but that was so many years ago,” Merhi told Motorsport.com’s Japanese edition.

“It’s the last round of the season, everybody is at their highest level because they’ve done a full year with the same car. We need to be realistic, there is a lot to learn: tyres, circuit, car.

“Even so, I hope to do a good job, to be as close to the front as possible to help the team, and to adapt quickly to the car.

“And if we do a good job, it would be nice if people recognise it, because it’s not as easy as it looks. If it was the first race of the season it would be easier.” 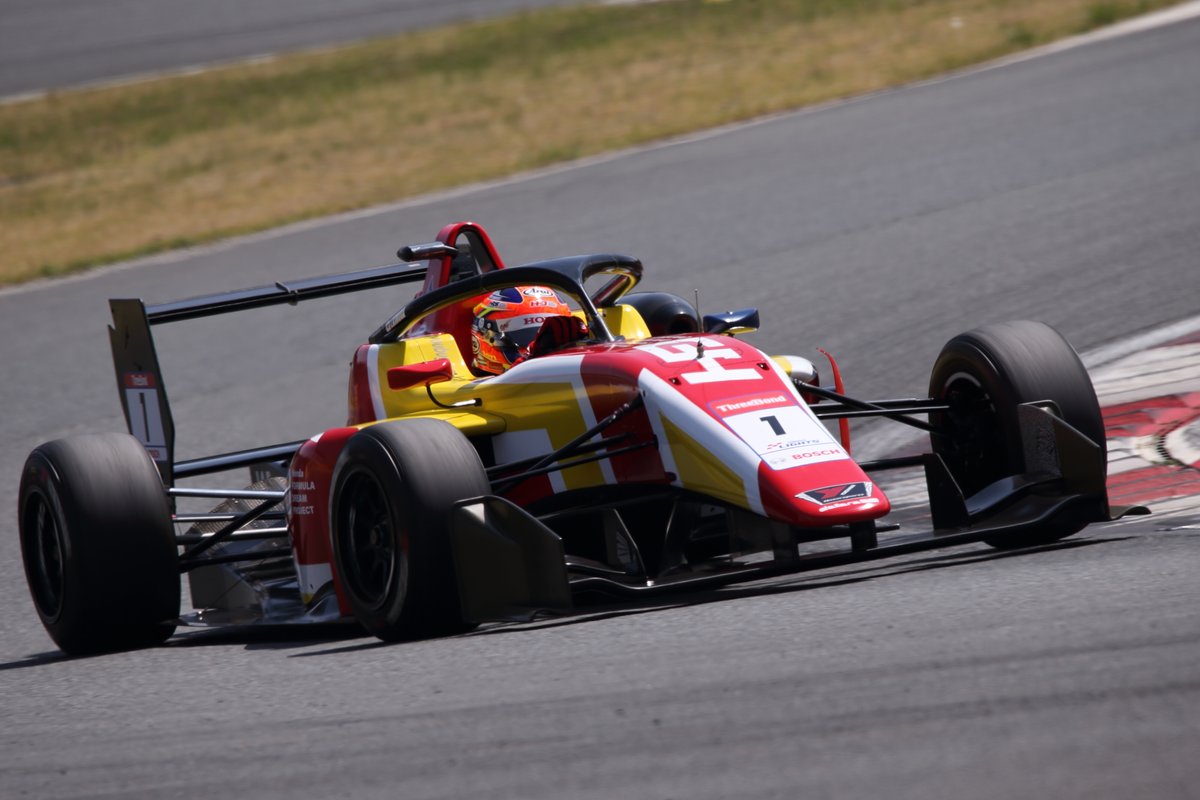 B-Max's lead driver in 2022 is Honda junior Iori Kimura, who sits third in the points table

Merhi added that his outing at Okayama “will help to get a place in Super Formula”, with B-Max currently running a single Honda-powered car in the senior category for Nobuharu Matsushita.

The 31-year-old outlined his hopes to participate in the post-season Super Formula rookie test that is slated to take place sometime in December.

Merhi is back in SUPER GT action this weekend at Sugo alongside Katayama, having scored their best result as a duo - a fifth place - last time out at Suzuka.