Markelov has no answers for poor Super Formula form 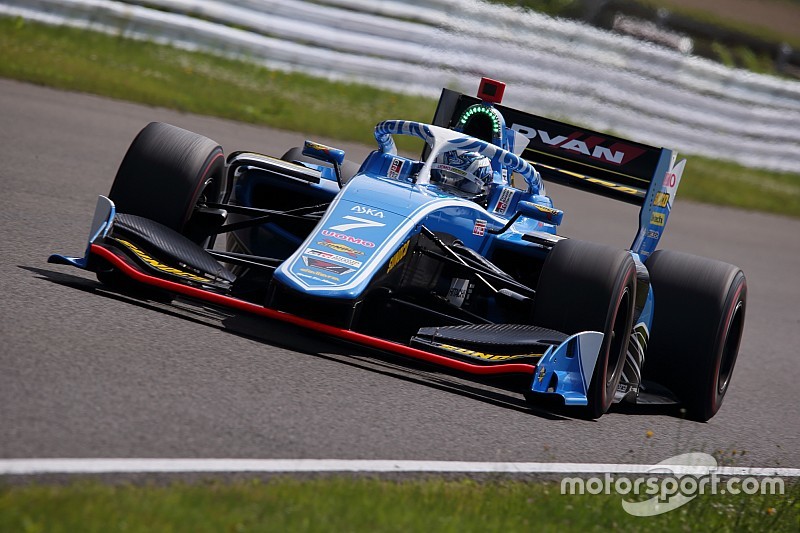 Artem Markelov says he is perplexed by a lack of results in Super Formula as he continues to chase his first points finish in the Japanese single-seater series.

Markelov has had trouble adapting to Super Formula after five years in GP2/Formula 2, where he scored eight wins and secured a best finish of second in the championship.

The Russian driver has finished no higher than 10th in the four races held so far in 2019, and has particular struggled in qualifying, which had also been a weakness in F2.

By contrast, his Team LeMans teammate Kazuya Oshima finished on the podium at Autopolis, although he didn’t score in any of the other three rounds.

Markelov told Motorsport.com he still doesn’t have a definite answer for his poor form, even though the championship has now reached its halfway mark.

"I don't know really because we don't have results," he said when asked about his adaptation to Super Formula prior to qualifying 19th at Motegi. "We don't know [if] it’s my problem or [a] team problem.

“We are working together and try to analyse everything and try to move forward. I think we need to make a bigger step."

Following his switch from F2, Markelov has had to learn six new tracks in Japan, all of which are completely different to the European circuits he has been used to.

However, Markelov doesn’t believe the challenge posed by new tracks has been hindering his results, suggesting that the art of learning circuits will come in handy if he graduates to F1 in the future.

“It’s also interesting,” he said. “It also gives me experience to drive the first time at the track and already trying to get closer gap to the guys at the front.

“It’s very hard but I need to be used to it. Because in F1 when I come to there, there could also be ‘first tracks’ like in Australia, that would also be the first tracks for me. So I should be ready.” 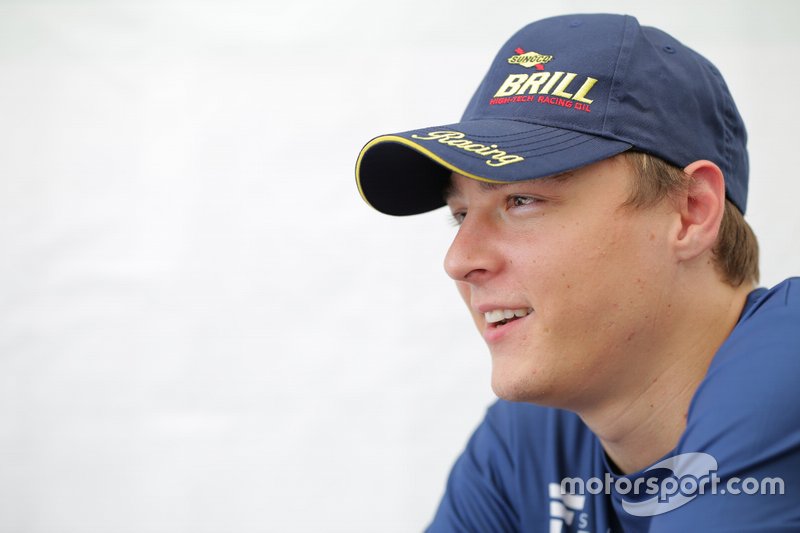 With just three rounds remaining including Sunday’s Motegi race, Markelov says he is keen to end the year on a high, and didn’t rule out a podium finish.

“First of all I want to finish this year, maybe with some points, maybe with podium, that will be the greatest,” Markelov said when asked about his future.

“And then we start thinking about the next year because who knows where we are going to go. Hopefully moving forward not back.”