Nissan driver Jann Mardenborough says he is “expecting good things” ahead in SUPER GT, buoyed by Yokohama’s track record on circuits that make up the remainder of this year's schedule. 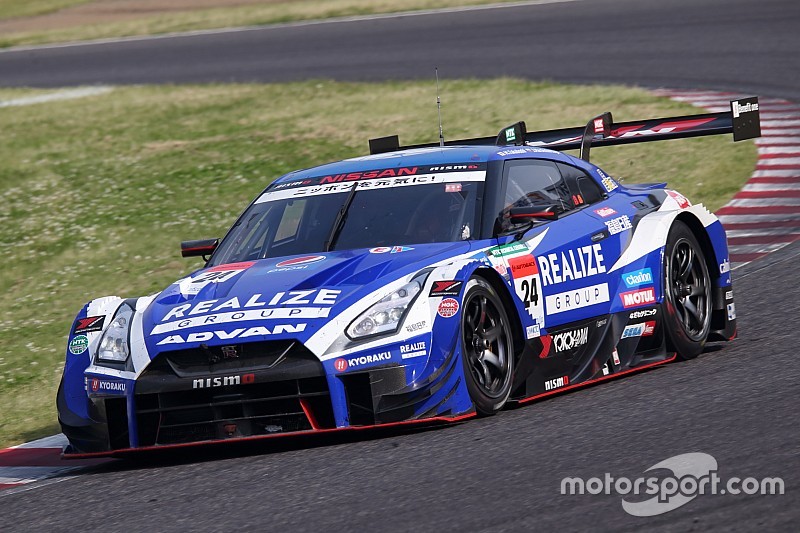 For his third campaign in SUPER GT’s premier GT500 class, Mardenborough left the Bridgestone-shod Impul team to join Kondo Racing, the only Nissan outfit to run on Yokohama tyres.

The 27-year-old and teammate Mitsunori Takaboshi finished fifth in the season opener at Okayama, which was cut short before half-distance due to heavy storms.

Since then they’ve only added one points finish - an eighth place result at Suzuka - in two races, leaving the duo 12th in the championship with six points.

Mardenborough says team’s struggles at the start of the season are down to not finding a tyre that suits the unique needs of the Nissan GT-R.

“The problem we have currently is not team-based, it’s just finding, working with Yokohama to find a tyre that has performance but also the durability,” Mardenborough explained to Motorsport.com.

“We have not much problem really getting one lap anyway, one lap pace of the car. Yokohama [is] improving a lot, the guys have improved since every round so far, from Okayama to Fuji to Suzuka and [the next round in] Thailand, we have a difference in construction tyre. They are pushing hard.

“The problem is just trying to find a relevant tyre, competitive tyre that also has the durability as well.

“For example the #19 car [Bandoh Lexus, which also runs on Yokohamas], they have a problem. Our layout of the car is the same, but we have different problems. We require different things from Yokohama even though sometimes the deg is quite similar.

“We just need to understand what the GT-R needs and what Yokohama needs to improve in all areas.”

Mardenborough, however, remains upbeat about the rest of the season, particularly the upcoming round in Thailand later this month.

Mugen, which also runs on Yokohamas, took pole position at Buriram last year, while the Bandoh Lexus squad finished on the podium in the same race.

“Yokohama is very strong in Thailand, very strong in Malaysia [which is used for pre-season testing],” he said. “And tyre seems to match their methodology and their approach to design tyres. They have quite a stiff sidewall, I think the corners in Thailand seems to suit Yokohama a lot.

“All three cars last year were strong. So I’m expecting good things, we have made some different approaches as well with the car. Which should improve things. I’m really excited.

"[There will be] better days ahead. We have a few tracks where the experience and the feedback from other drivers who have driven on Yokohama, and just looking at results itself.

“There are few races that are coming up [where we] hope for stronger results. We just need to score consistent points, be the top Yokohama car, that’s my target. And I think we can be top Nissan as well. I don’t want to finish below anyone else, so always flat-out.”

Mardenborough came close to winning his maiden SUPER GT race twice in 2018, only to be denied on both occasions due to factors outside his control.

A loose wheel in the final hour cost him a sure-shot victory in the Fuji 500-mile round, while a slow pitstop put him behind eventual winners Jenson Button and Naoki Yamamoto at Sugo.

Ask if he could end his losing streak this season, Mardenborough said: “Well yeah, I want a win. It’s my third year in GT500 and last year there were really good opportunities to win, Fuji and Sugo.

“But yeah the whole thing has to come together, the team has to finish the top, the mechanics have to be perfect in the pitstop, there’s a lot more things that need to come together.

“I hope this year everything comes together, I can get, Kondo can get a victory. And yeah, it needs to happen." 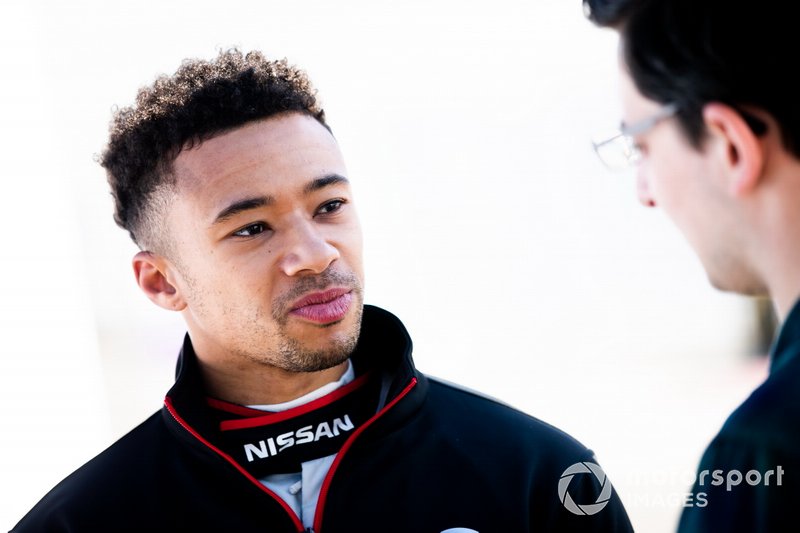 Super GT rules out hybrid switch in near future