Ahead of the final SUPER GT race of the season at Fuji Speedway this weekend, more information has come to light concerning the likely make-up of the 2022 grid, with Toyota set for the biggest changes.

Since the last round-up, Toyota has confirmed Kazuki Nakajima will indeed no longer be part of its FIA World Endurance Championship line-up in 2022. Ryo Hirakawa is set to be confirmed as his replacement, but it appears a straight swap between the pair is no longer on the cards as it seemed to be last month.

With Nakajima looking more likely to juggle a Super Formula campaign with a new off-track Toyota WEC role than return to racing in both of Japan’s two major categories – or possibly even hang up his helmet altogether – the favourite to replace Hirakawa alongside Sacha Fenestraz aboard the #37 Toyota GR Supra is Ritomo Miyata, who would make the step up from Racing Project Bandoh.

Nakajima electing not to return to SUPER GT would have the likely knock-on effect of allowing veteran Yuji Tachikawa, 46, to hang on to his Cerumo seat alongside Hiroaki Ishiura for another season. It would also probably mean an unchanged line-up of Yuhi Sekiguchi and Sho Tsuboi in the #36 TOM’S car.

Previously, it seemed the most likely candidate to replace Miyata in the Yokohama-shod Bandoh car was Sena Sakaguchi, who substituted for Fenestraz alongside Hirakawa in the #37 TOM’S Supra for most of the season. But more recent speculation suggests that a more attractive vacancy might be about to open up for Sakaguchi.

That’s because Heikki Kovalainen has had a series of tough races, and there’s no guarantee the Finnish star will continue with his current SARD team. Sakaguchi replaced Kovalainen at the squad for one race last year, marking his GT500 debut, and if there’s a vacancy to be filled alongside Yuichi Nakayama, 22-year-old Sakaguchi would be the logical pick.

So, if Sakaguchi does go to SARD and not Bandoh, who would get the seat alongside Yuji Kunimoto? The most likely candidate is now thought to be Giuliano Alesi, who already has links to the Bandoh operation that helps maintain the Team Thailand Lexus he races in the GT300 class. 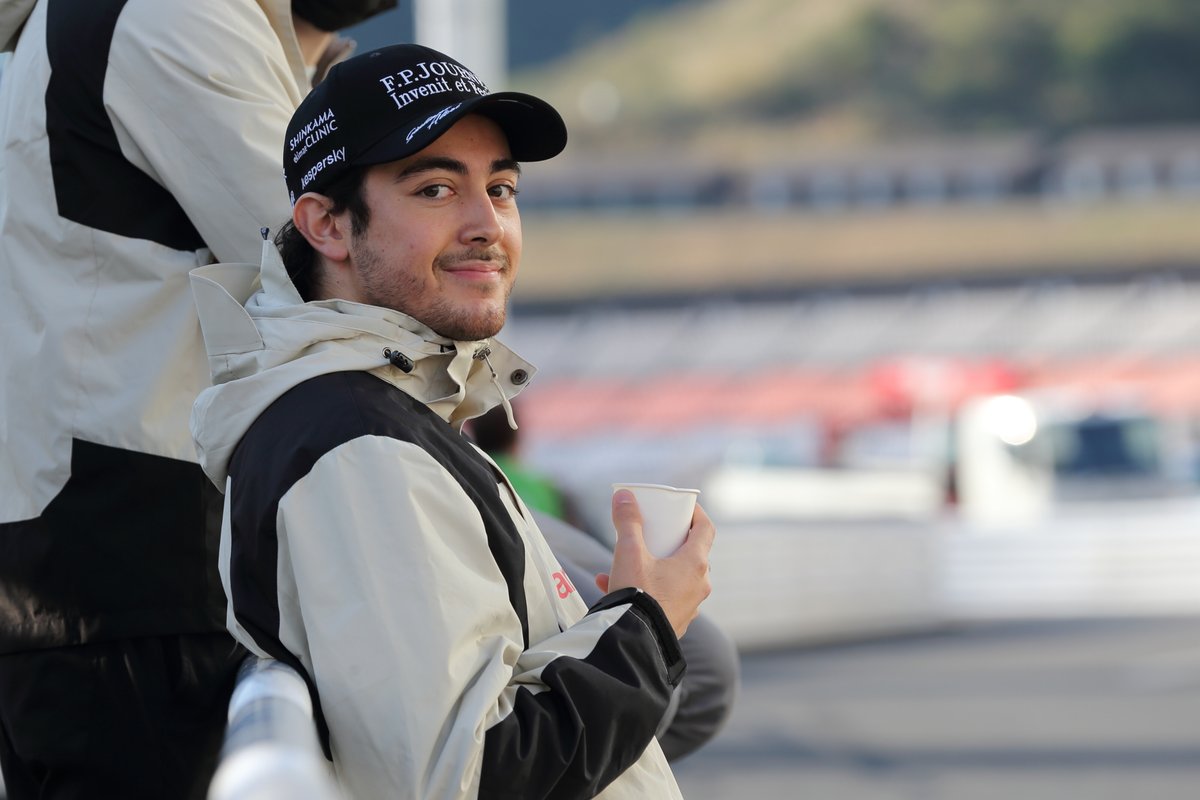 That would come as a consolation prize for Alesi if he misses out on a Super Formula drive for 2022, which would most likely be the case if Nakajima returns to the series full-time, while also helping Toyota maintain a more international flavour to its GT500 roster if Kovalainen departs.

It would also potentially act as a springboard to a more desirable seat in the future for Alesi, with Sekiguchi, Kenta Yamashita and Tsuboi having all cut their teeth in the Yokohama-shod #19 Bandoh car before moving on to greater things within the Toyota camp.

Toyota is likely to be the first of the ‘big three’ to confirm its 2022 driver plans in December, when it is set to announce its full global motorsport programme – including confirmation of Hirakawa joining the WEC line-up in place of Nakajima, and its 2022 Super Formula line-ups.

We’ll most likely have a little bit longer to wait for Honda and Nissan to firm up their driver rosters, typically announced in January, but as previously documented, there has been little to suggest that major changes are on the horizon in either camp. 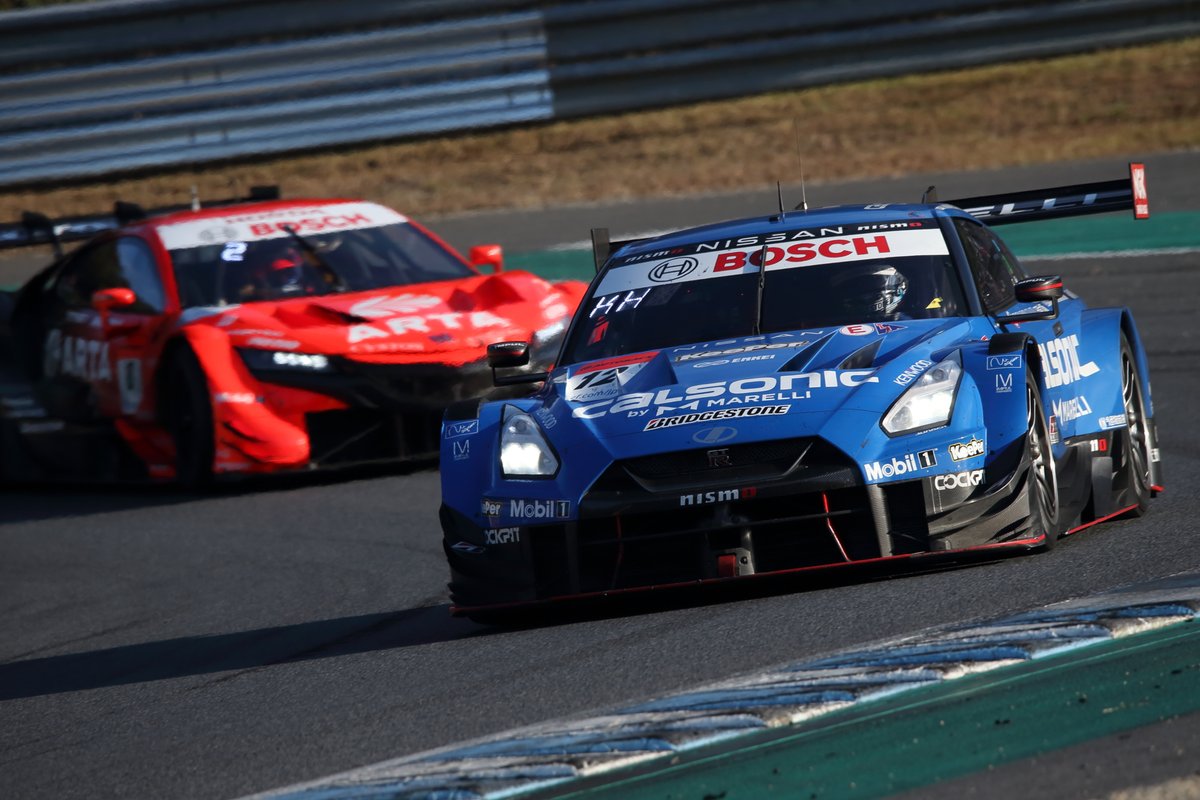 Honda appears to have little reason to conduct a reshuffle when it has its three Bridgestone NSX-GTs running first, second and third in the standings heading into this weekend’s title decider at Fuji Speedway, while another strong showing from Impul pair Nobuharu Matsushita and Kazuki Hiramine last time out at Motegi provided further evidence that there’s not much wrong with the GT-R crews as they are currently composed.

However, after missing out this time last year, Kiyoto Fujinami remains a possibility for a promotion to Nissan’s GT500 roster, and a successful title defence of Kondo Racing’s GT300 title alongside Joao Paulo de Oliveira this weekend would surely boost his chances of replacing either Daiki Sasaki or Mitsunori Takaboshi aboard the #24 GT-R next season.

A final decision is likely to follow Nissan’s traditional ‘driver audition’ test at Fuji, slated for December 10, with Fujinami likely to get a second outing in the GT500 car. Teppei Natori, who has been linked to a GT300 seat with the Yokohama marque, may also get a chance at the wheel of the soon-to-be-retired GT-R.