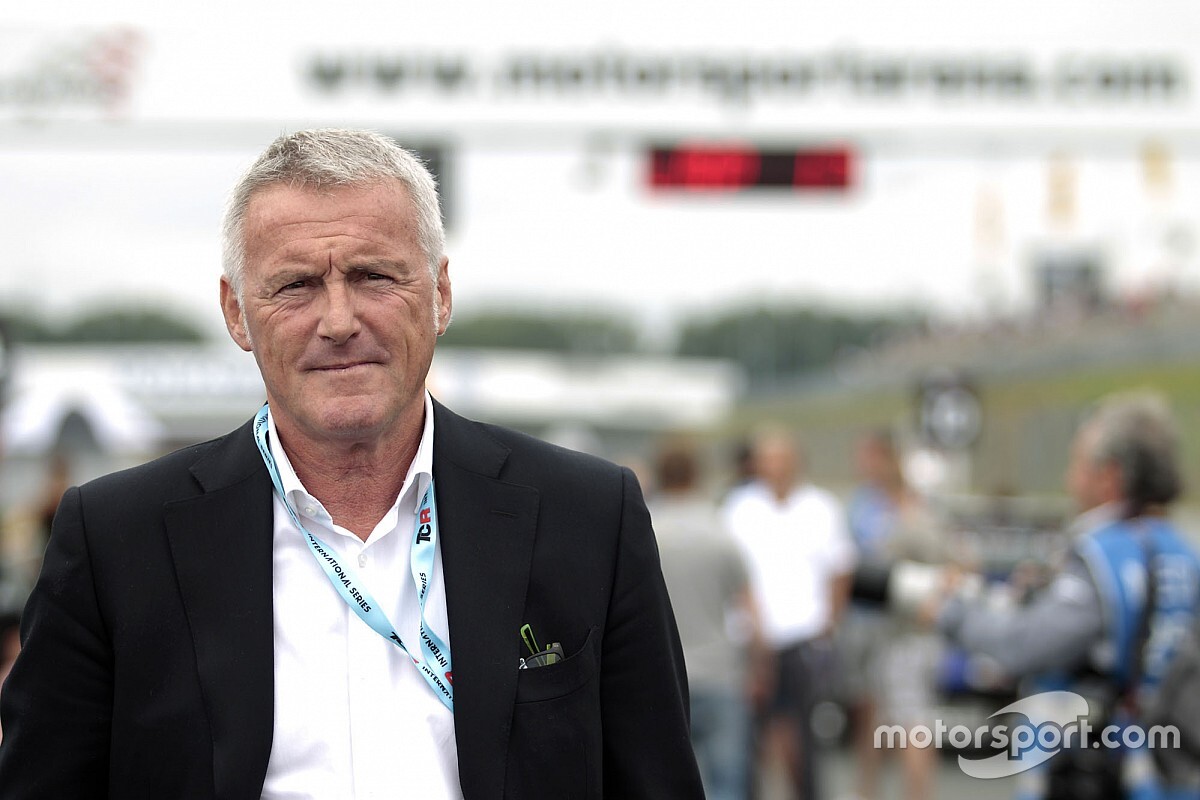 Lotti and WSC's sporting director Nunzia Corvino will head down under to take in the second round of the brand new Australian series, which launched earlier this month at Sydney Motorsport Park.

Their visit also coincides with news that the Confederation of Australian Motor Sport has set its sights on a WTCR round, potentially as part of its bid to secure rights to a fifth event at Bathurst.

"We are really thrilled to visit TCR Australia at Phillip Island,” said Lotti.

“The marketing and promotional activities that were carried out to build up the interest before the inaugural event were impressive. The quality of the field is top-level, for both teams and drivers. And the season opener at Sydney Motorsport Park was very entertaining, with a close qualifying session and three exciting races.

“To go and have an inside look at the series was a must for us, because we really believe that TCR Australia is going to grow up quickly and become one of the brightest jewels in the TCR crown.”