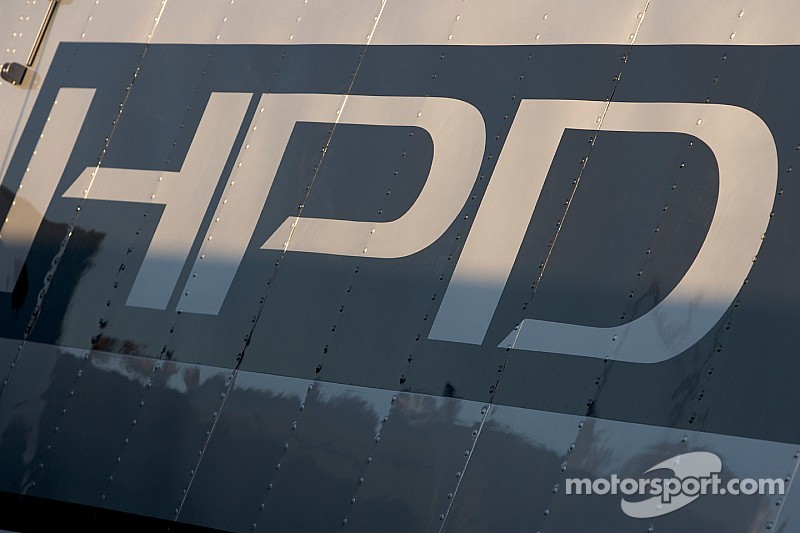 Honda/HPD Midget Series for drivers as young as 12.

Honda has made the first deliveries of the Honda/HPD Midget Series engines to racers in the open-wheel category, marking the next milestone in Honda’s continuing partnership with the USAC sanctioning body announced in 2013.

Utilizing chassis similar to those run in the National Midget Championship, but featuring sealed, performance-capped Honda engines, the Honda/HPD Midget Series is designed as an entry-level category, where drivers as young as 12 years old can compete.

Based on the production, four-cylinder Honda K24 engine from the Honda Civic Si and developed for racing by Honda Performance Development and USAC, the sealed engines are now available through USAC for an introductory price of $9,995.00, and can be raced alongside previous-generation engines in the series. USAC worked to produce a balance of performance between the different engine designs.

“HPD has long championed a logical development ladder system for young drivers in all forms of motorsports,” said Marc Sours, HPD senior manager and chief engineer. “The Honda/HPD Midget Series slots in perfectly, above our already popular Quarter Midgets and below the USAC National Midget program, where Honda engines can also be campaigned.”

“USAC is extremely excited about the Honda K24 Midget engine and the Honda/HPD Midget Series,” said Kevin Miller, USAC CEO/president. “We believe this engine installation, in development for the past year, will be the basis for the next generation of Midget racing in the United States.”

The 2.4-liter Honda Civic Si crate engine is adapted by USAC for Honda/HPD Midget competition. The Indianapolis-based sanctioning body is the single source for purchasing new engines, which are tested and sealed by USAC prior to delivery. The engine internals are all Honda OEM, with competition modifications including a custom aluminum oil pan designed for dry-sump lubrication, a three-stage oil pump, competition alternator, intake manifold and custom air inlet system.

The wiring harness has been modified to allow ease of use, and all connectors are clearly marked for installation. The harness design also provides connections for USAC technical inspectors to maintain parity in the series.