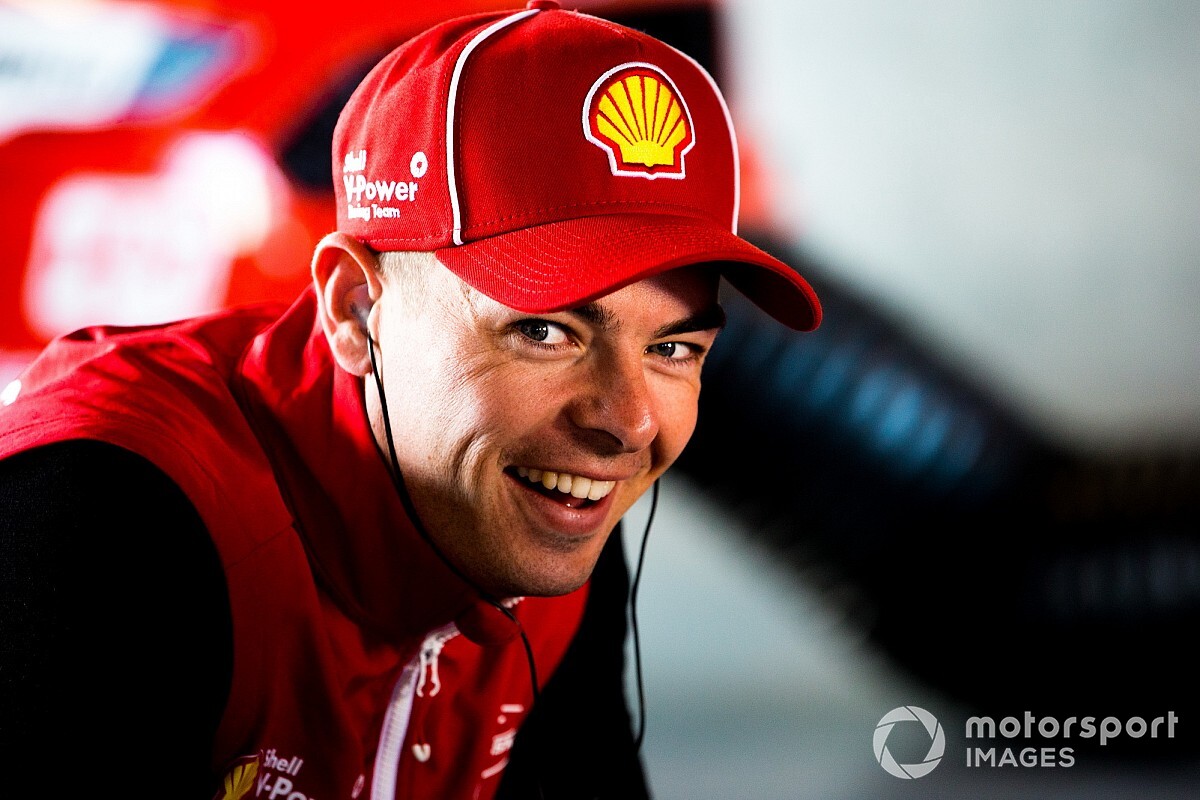 The two-time series champion is travelling to Sydney from his Brisbane base today, ahead of the first race meeting since the 2020 season was stopped midway through March by the COVID-19 pandemic.

Reflecting on the unexpected break, McLaughlin reckons it's given him a fresh perspective on both racing and life – particularly when it comes to some of the 'chores' a race driver faces such as PR work.

"I think it puts everything into perspective," he told Motorsport.com.

"Not only what we do, but life itself. Taking it for granted that you can go down the road and have a beer...

"Absolutely it gets busy [as a race driver], especially in a team like Penske that asks a lot out of you in terms of PR. You feel like it's hard, but it's really not that hard.

"When you have a break... I thought 'oh this will be good, we'll have two weeks off' after Albert Park. And then you get to the third, fourth, sixth, seventh week and you think 'far out I'm bored, I want to go back to my job'."

The upside to the break, says McLaughlin, is that it was timely for his DJR Team Penske squad.

While it was McLaughlin that emerged from the season-opener in Adelaide with the points lead, it was the Triple Eight Holdens that set the ultimate pace.

"I think the break happened at a good time for our team," he said.

"We weren't necessarily the fastest car, but we had a lot to think about and knew what we could work on. We needed the time, and we got that."

Not that McLaughlin is predicting a DJRTP cakewalk at Sydney Motorsport Park this weekend. In fact, he says the uncertainties – such as the format and changes to staffing allowances – could open the door for a surprise or two.

"I think you'll see a bit more of a wildcard aspect," he said.

"And we're also going to a track that we haven't been to for a while and other cars have been strong there in the past that aren't necessarily strong everywhere. You could probably throw a Brad Jones Racing into the mix or something like that. I think it's going to be really interesting.

"And with the Top 15 Shootout, if you have a good lap from 15th you could throw yourself right up there. It's easy to do that in a Shootout.

"I'm really excited. I'm not nervous, I just want to see what goes on."