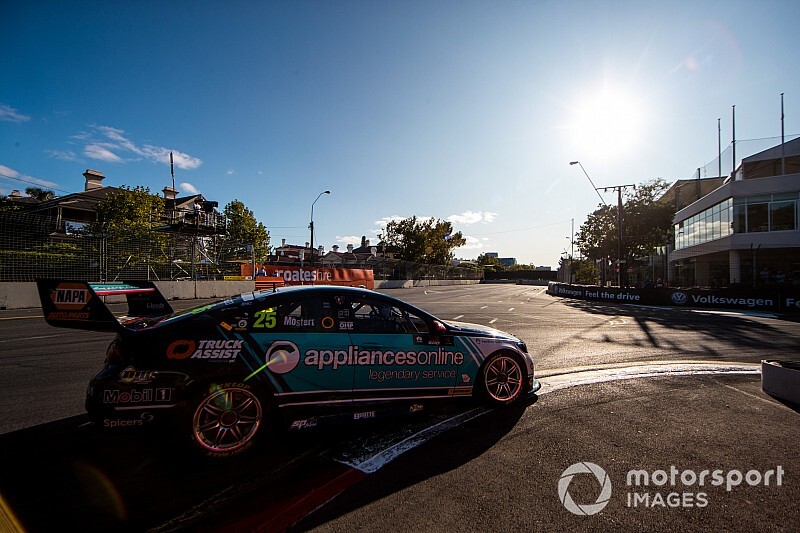 Supercars may drop its Thursday practice session for the season-opening Adelaide 500 in the future.

This is the second year that Supercars running has covered all four days of the Adelaide 500 event, with a sole Thursday practice session introduced in 2019.

However that could be reviewed for 2021 thanks to the mandatory pre-season test being moved to the same week as the race.

This year's test was held at The Bend, a little over 100 kilometres from Adelaide, on Tuesday. Teams then bumped into the Adelaide Parklands circuit paddock on Wednesday, before first practice on Thursday afternoon.

According to Supercars CEO Sean Seamer, the feedback from teams has been mostly positive. He will, however, ask the Commission to vote on shifting the first practice session back to Friday to create a bit more breathing room after the test.

"The fact that it's one week means [teams are] not doing two trips somewhere," said Seamer.

"So it's been positive feedback, the only negative has been the turnaround into the Thursday session.

"It's really tight for the guys to get down here, do your sponsor reveals and all your other corporate things, tear down the cars and make sure they're ready to go... it was too tight coming into Thursday.

"But coming into Friday would work.

"I've already made a note to go to the Commission."