V8 engines to power SuperUtes in 2020

SuperUtes will dump its turbo diesel engine package and switch to V8 power next year, as part of a complete overhaul of the struggling category. 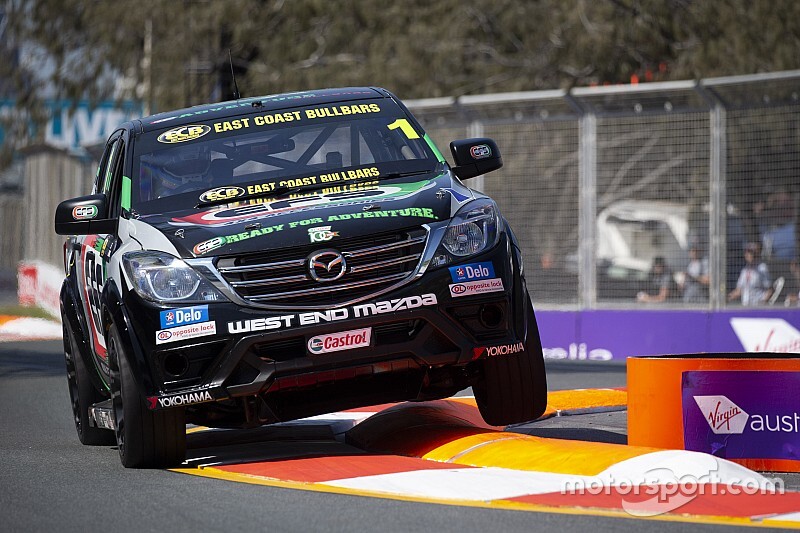 The significant technical shake-up coincides with a complete change in management, Supercars – which created and promoted the series for the past two years – set to hand the Category Management Agreement over to a competitor group at the end of this season.

The category is still set to appear on the Supercars support bill next season.

"The teams are now able to determine their future independently.

“The competitors are best equipped to move the category forward. Supercars will assist in the transition to an independent entity, including supplying all technical data and commercial information and we look forward to having them continue to be part of support category programme.”

Initially created to appeal to manufacturers, the existing SuperUtes formula has struggled to strike a chord with competitors. Grids have failed to grow beyond 14, with as few as nine cars making up the field at Townsville earlier this year.

The new management will retain the dual cab-style chassis, however the turbo diesel engines, which have failed to create any meaningful fan appeal, will make way for crate V8 engines in a bid to improve the spectacle.